Ice Nine Kills were joined by members of Wage War, Chelsea Grin and DAYSEEKER for one of the biggest collars of the tour this year.

Ice Nine Kills vocalist Spencer Charnas recently apologised to fans for his absence from the Jones Beach date of Warped to attend his best friends wedding.

Jones Beach @vanswarpedtour! Unfortunately I will be unable to perform at today’s show as i’m a groomsman in one of my best friend’s wedding. Originally we were hoping to be able to have me fly out to catch the wedding after the set, but as today approached we realized that the time tables were just impossible to make work. Our good friends in @chelseagrinofficial , @dayseeker and @wagewarofficial will be lending us their vocal skills for a once in a lifetime collaboration that no one should miss. I’m so sorry to disappoint anyone but I promise I will make it up to you with a Long Island show very soon ❤️ 📸: @jenncurtisphotography

It’s safe to say these fill in collabs were definitely not a disappointment. Check out the footage of Wage Wars’ Briton Bond and Cody Quisad in ‘Me, Myself and Hyde’, Chelsea Grin’s Tom Barber for ‘Hell In The Hallways’ and Dayseeker’s Rory Rodriguez filling in ‘The American Nightmare’ below!

That’s right, Counterparts have put out a video for their track ‘Theives’. The video also happens to include footage from this summers ‘Warped Tour’! Check it out below.

END_OF_DOCUMENT_TOKEN_TO_BE_REPLACED 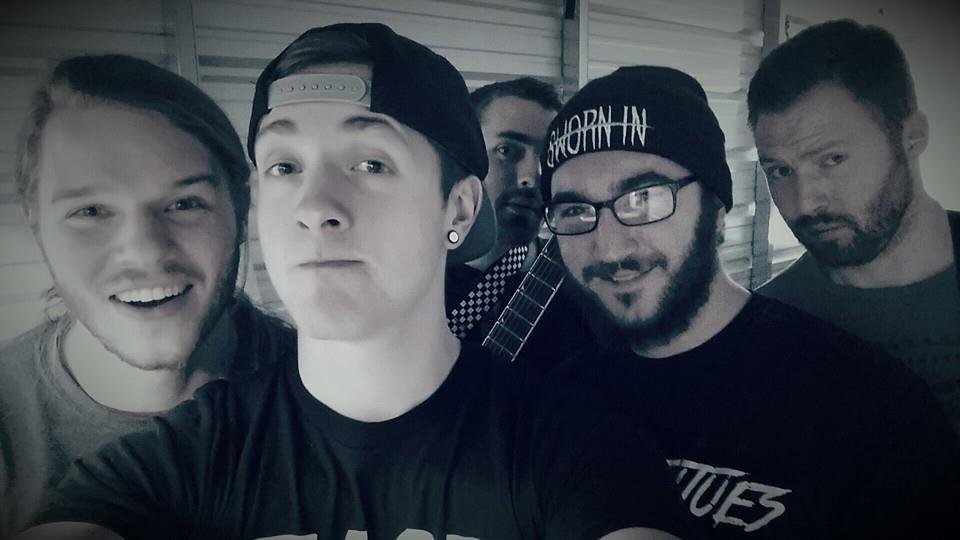 Vocalist Brian Burkheiser was hospitalised on Saturday evening after becoming sick during Warped Tour with a virus. END_OF_DOCUMENT_TOKEN_TO_BE_REPLACED

To be on tour for months in a small bus must be gruelling and to wake up to your bus being on fire must be even worse. Sadly, that’s the situation that bands Hundredth and Being As An Ocean faced yesterday (June 27th) morning as they awoke to the back of their bus being in flames.

END_OF_DOCUMENT_TOKEN_TO_BE_REPLACED

Be prepared as Boston Manor have released probably the weirdest video for their song ‘CU’ from their debut album ‘Be Nothing’.

Vocalist Henry Cox says “We shot the video whilst on tour in the US with Moose Blood. It was shot all in one day; we wanted to do something that was a little different to what we normally do with videos. The premise of it was basically a beginner’s guide to an acid trip. We were in this weird huge guesthouse somewhere in Pennsylvania which the production company had hired for the day. It was a blast!” END_OF_DOCUMENT_TOKEN_TO_BE_REPLACED

Warped tour will soon sweep America between June 16th and August 6th 2017. After a long wait, the bands have been revealed and the talk of one of the biggest American rock festivals begins once again. Not only have the bands been announced, but the acts playing the Journey’s Left Foot stage have been released.

The Warped line-up this year is surprisingly heavy, with bands such as END_OF_DOCUMENT_TOKEN_TO_BE_REPLACED