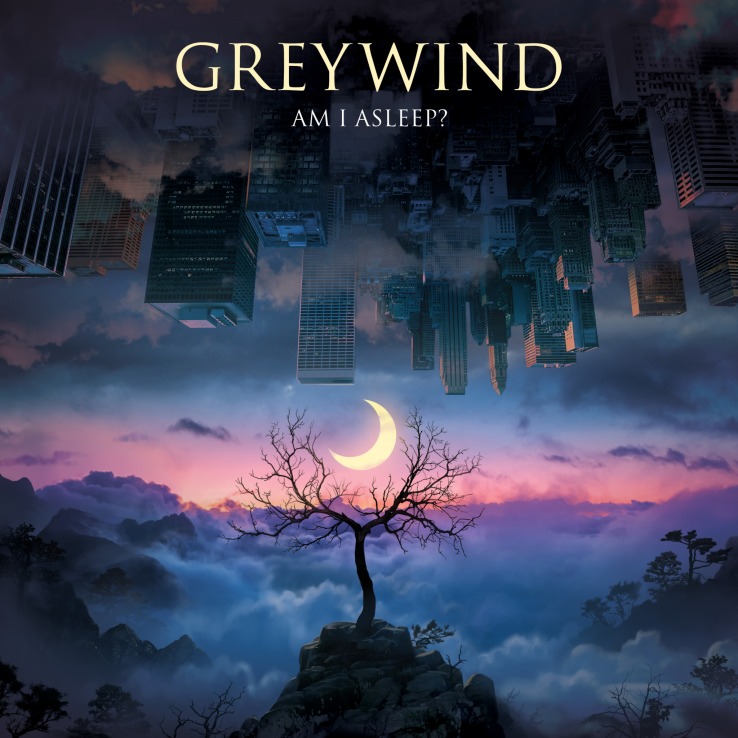 Ethereal, atmospheric, tranquil. Irish alt-rock duo ‘Greywind’ have returned to the music scene with their brand new single ‘Am I Asleep’, four years after their debut album ‘Afterthoughts’ in 2017. Gaining a wide range of critical acclaim from their debut release, the pair took to focusing on their performances across the following years, before surprising fans with their new single in the last month.

Flowing with an openly ethereal sound, Steph’s vocals highlight a bold path, whilst still blending fluidly into the tranquillity END_OF_DOCUMENT_TOKEN_TO_BE_REPLACED

Macclesfield quartet 11:11 have just announced the release of their second single ‘Just Like You‘, set to drop on Friday 4th December 2020.

Slowly pushing themselves through the Manchester music scene, 11:11 have been making waves with their previous release ‘Closer’, also announcing the production of their debut release ‘Machiavellian‘ set for early 2021.

END_OF_DOCUMENT_TOKEN_TO_BE_REPLACED

After creating the moniker Fractures In The Sky in 2018, musician Dan Cole has gone on to produce a plethora of music spanning the last two years, including a covers album before producing his new creation ‘Into The Void’. With the release entirely self-produced, the final product brings a thoughtful concept to the world, one of wanderlust and tranquillity.

Combining the elements of djent with the poignant components of progressive metal, Cole creates an instrumental release to keep listeners entranced for the full length of the release. Describing the track as “a love letter to the vast empty void of space”, Cole enthrals listeners into the reverie of the ‘void’, incorporating ambience and electronic aspects to truly explore the open themes of the album. Creating an entire universe for the listener to progress, there is much to be enjoyed throughout.

Albums don’t need lyrics to tell a story, “Into The Void” proves this without fault.

Check out Fractures Into The Sky’s “Into The Void” here! 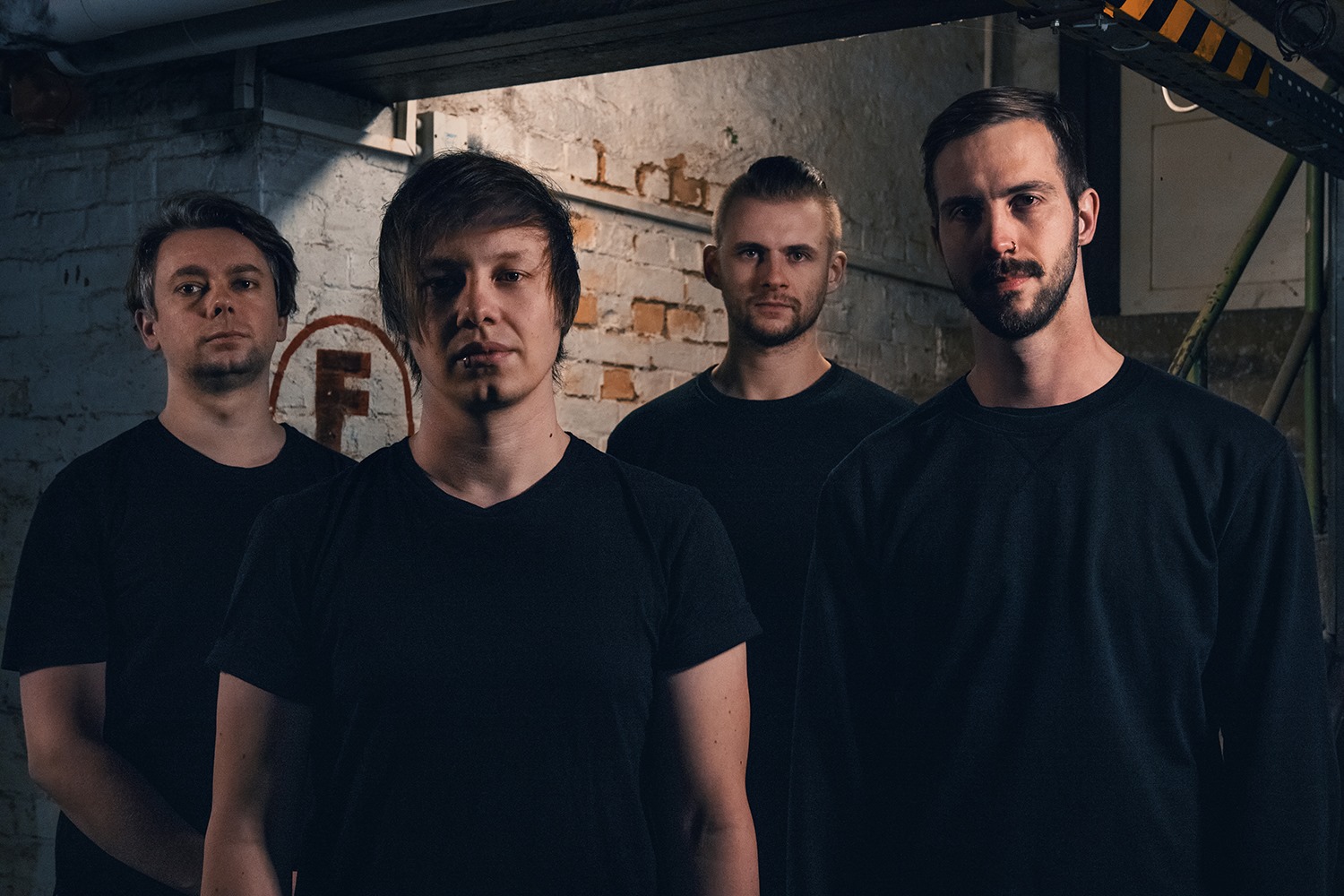 END_OF_DOCUMENT_TOKEN_TO_BE_REPLACED

Blueprint Studios for a three hour rehearsal and due to a mix-up from C:/Dos/Pun’s live drummer Nick; we only ended up half an hour late. Seeing a duo in such a large rehearsal room is rather different to the 3/4/5 piece bands I usually come across, but nonetheless just as entertaining to watch.

END_OF_DOCUMENT_TOKEN_TO_BE_REPLACED

Nearly three years after debut release ‘Dead/sleep’, Utah rockers HOLLOW I AM are back with brand new release ‘Neverwake’.

With first single ‘Bloodletting’ setting an overall tone for the EP, the band truly “wanted to showcase a song that brings immediate chaos and energy when playing the first few notes.” – David Blake (Vocalist)

Make sure to listen to the track below and download their new EP available now!

FALLUJAH’S fourth studio album ‘Undying Light’, following fan favourite album ‘Dreamless’ is to be released. From just one look at comments on single ‘Ultraviolet’, focusing on the debut of new vocalist Antonio Palermo, fans weren’t impressed. Yet, that was one single alone. With the new album out Friday 15th, it’s up to them to redeem themselves to old and new fans.

END_OF_DOCUMENT_TOKEN_TO_BE_REPLACED 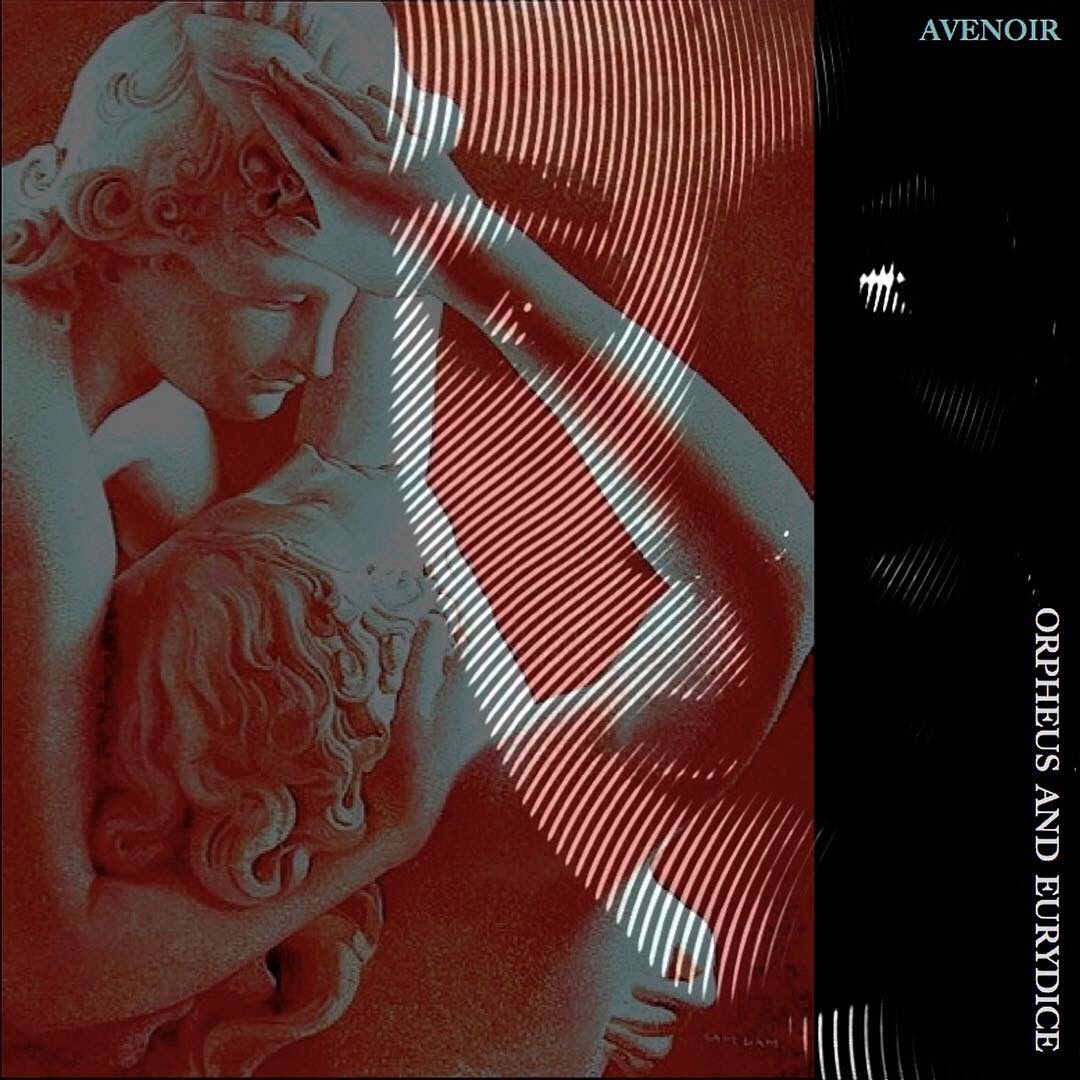 Avenoir have changed. With their original vocalist/bassist departing and two new members joining the party, there is a lot on the line for the Leeds quartet. ‘Orpheus and Eurydice’, named from the Greek myth tragedy (well the majority were tragedies) is the next step for the group. How does the story end?

A consistant buildup of intensity shrouds the track in a fuzzy, yet slightly distorted manner, bringing the power of the lyrics to light. Guitar solo? Not entirely necessary, but fits well enough that it isn’t too isolated, but adds some extra length and change to the track. The track is fairly similar throughout, but the slow build saves what could have ended up as a constant repetition. It isn’t bad, in fact, the melancholic guitar tones help bring a gloomy atmosphere to the track, similarly seen in their EP ‘3027‘.

However, there is an obvious change from their previous releases. This is always the risk when changing members, especially vocalists. The vocals aren’t mixed as well into the track, but with their distorted grunge style, this could be attributed towards their gritty, raw genre. Yet, what does come through is that the vocal tone is less fitting. Slightly off at points, and too separate from the rest of the track. As the track builds the vocals do become more fitting, clearly seen through in the lead-up to the tracks guitar-solo bridge. This helps settle the tracks flow creating more balance, but gaining this through the tracks entirety is the next step.

Avenoir have the musical potential as seen in their previous releases. With two lineup changes now in place, Avenoir could go down a completely different route. Finding the balance as a band is the next step and only time will tell if they will reach it. 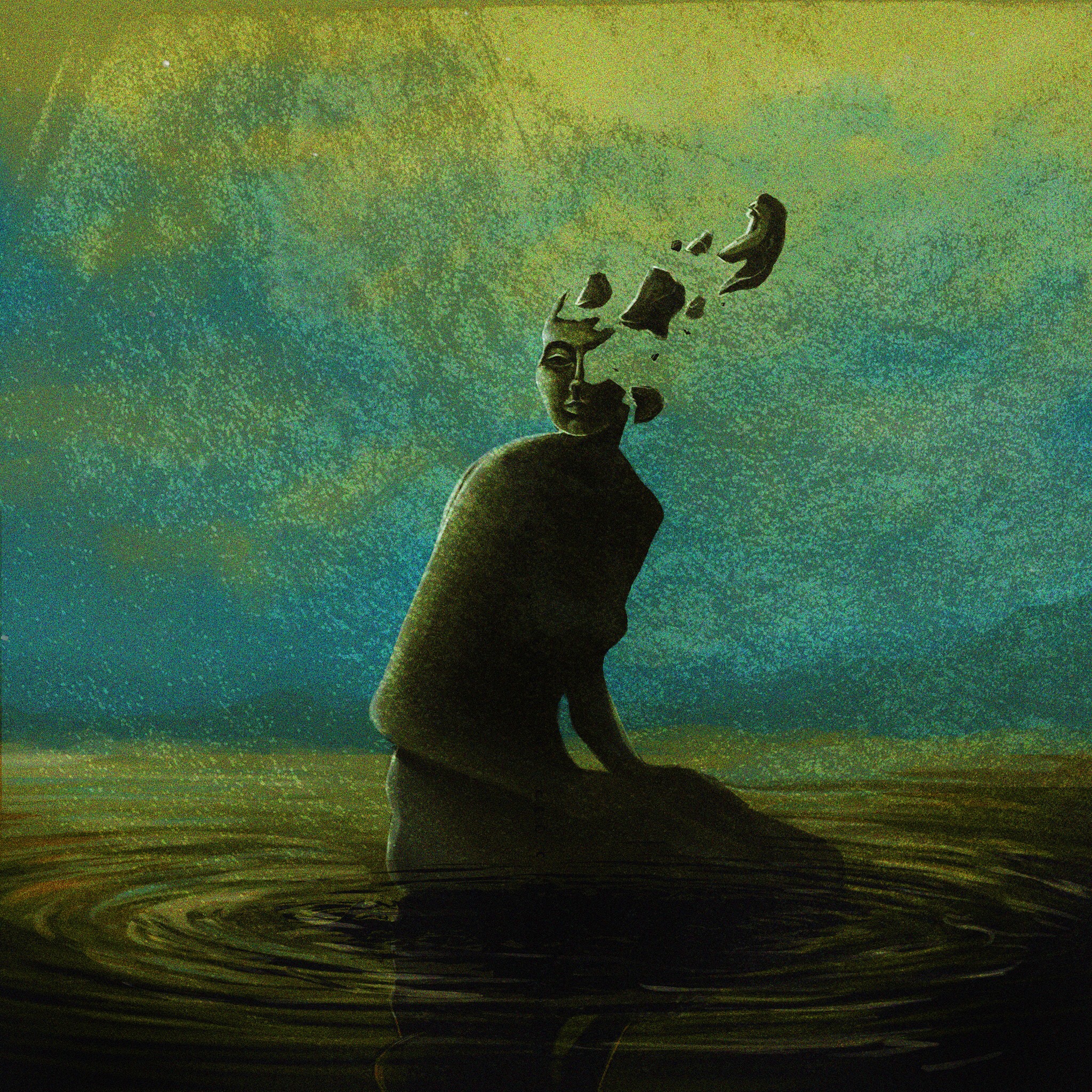 If you are up to date on Manchester’s upcoming prog/metal scene, or Tech-Fest’s singular shows, you will most likely be aware of Chiasmata. A four piece, progressive rock forming in 2017, bringing a debut EP and single ‘Haustorium’ to the table. So what is there to say about the track?
Chiasmata bring some interesting technicality to ‘Haustorium’. Opening with a more technical bass/guitar crossover riff, the two create a deep, sombre tone that leads into the tracks next stage. Vocals are echoic creating a haunting atmosphere to the tracks already gloom-ridden atmosphere. While vocals are strong, more blending into the instrumental track is a potential improvement. But, this doesn’t bring the track down as the progression only strengthens the track.
https://open.spotify.com/embed/track/7BHj3Z1xBo0TdHw6xgK6uo
This track is all about musical changes, with techniques and structures morphing throughout the 5 minute length. Absorbing other ideas, much like the metaphor of the tracks title, allows the track to bloom in many retrospective ways. Transforming the track from a haunting approach, to a much deeper, heavier progression. Transitions are smooth, each part more or less follows on from each other in a well written way. A little bit choppy, but smooth transitions run across the board. Yet, mid-track emerges a segment of the track that does feel cluttered. The heaviest part of the song seems to meld into a section of cluttered noise – making the track harder to listen to. This is only one segment though. The rest of the track is impressive, with the sound of every instrument prioritised.
Chiasmata have done a good job on ‘Haustorium’. A good progressive track with emphasis on every instrumental element, not just vocals. Make sure to catch them opening for Exist Immortal on Saturday 6th February in Manchester (Satan’s Hollow) to hear more!

Following on from debut EP ‘From Day One’, Hungarian metal band Harmed have dropped their newest single Jester.

Commenting on the release, Levi (vocals) explains “Jester” is a song about hate for those who ridiculed us in the past. It serves as a source of revenge.” The groups brutal take on their music shows a definite improvement in their musical abilities, despite the song being shorter than usual. Make sure to check out the video below!