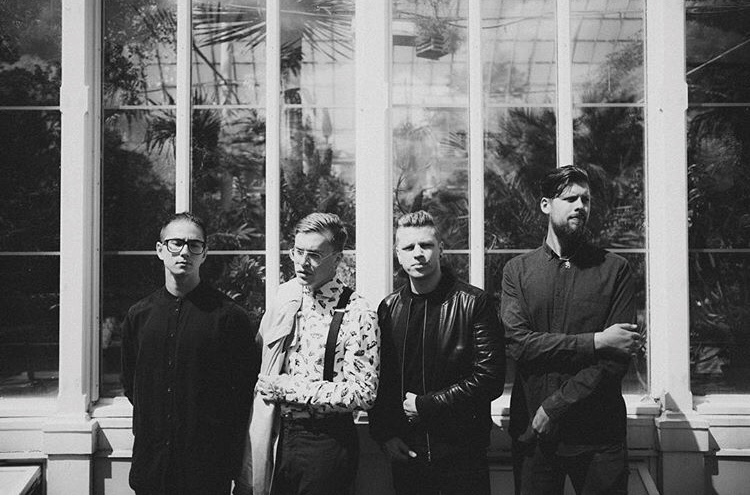 This weeks track of the week goes to Swedish post-hardcore four piece Imminence.

After a slight lineup change and a distinctive switch in musical styles, Paralyzed embodies the bands new direction, a path they aim to head down. Mixing elements of debut ‘Return To Helios’ and fan-favourite single ‘The Sickness’. A far step from ‘This Is Goodbye’ but still containing their signature styles and Architects-style influences. A track (and video) to hear now!

This weeks track of the week goes to pop-punk outfit The Young And Restless with their new single ‘Family Values’. The fast paced pop-punk single echoes both past and present pop-punk values and influences, to create the track that defines them.

Family Values’ is about the typical scenario of a broken home – of course that could mean a lot of different things, but we think it’s something a lot of people can relate to no matter what it could be. When growing up these can have a detrimental effect on you, it makes you feel vulnerable, angry and confused, particularly in your teens when you’re only just finding yourself. It’s just a constant whirlwind of emotions that we delved into when writing this single.

At first the music seems quite upbeat, until the opening line comes in and slaps you straight in the face! We wanted to give the impression of someone putting on a front to mask how they’re truly feeling beneath within both the music and the lyrics. Having been in similar situations ourselves we want to remind those people, you’re not alone, and it’s okay because after all the said and done, it does gets better.”

Guitarist Pete Woolven commented: ‘It’s a song that deals with being lost, having everything you stand for fall around you and not being able to relate or connect, whilst desperately holding on to anything that gives a sense of purpose or a reason to carry on.”

Discussing the track within the context of the EP Woolven adds: “With all of the songs on “A Conscious Motion” we really wanted to explore different dynamics and push them in ways we hadn’t used before, which influenced parts like the haunting first verse of the song. This section is probably one of our favourite parts on the EP and makes the heavy choruses sound huge.”

Cove’s new EP, ‘A Conscious Motion’ is released on March 23rd. The band will be following up the release with a UK tour. You can check out dates below!

This weeks track of the week goes to The Plot In You with their new single ‘Disposable Fix’!

The track is the third single from upcoming studio album ‘Dispose’ due out on February 16th. While this track encompasses the lyrical style of The Plot In You’s previous material , the more simplistic backing gives it something a little different to what we would expect. Check out the track below!

This weeks Track Of The Week goes to Currents with their new video for ‘Delusion’!

Coming off their most recent record ‘The Place I Feel Safest’, ‘Delusion’ is a energy packed track of definitive metalcore with its own style. A track not to be missed. Make sure to check it out below!

Our first track of the week for 2018 goes to none other than Switzerland post-hardcore rockers Defender with their new video for ‘Empathy’!

The single comes off their 2017 debut album ‘Lost//Tree’. With some hard hitting lyrics and great musicality, ‘Empathy’ is a great track to listen to and gives a good sense of the standard of the album! Make sure to listen to it below!

This weeks track of the week goes to UK pop-punk band Safeguard with ‘November’ of their new release ‘I’m A Stranger To Myself’!

Being their second EP, the boys in Safeguard bring back familiar elements of their past EP ‘When Did You Stop Caring’ while bringing a slightly better recorded and improved element to their new EP ‘I’m A Stranger To Myself’. Make sure to check out Safeguards ‘November’ below!

Paramore Just released their newest video for ‘Fake Happy’ off their new album ‘After Laughter’ claiming the track this weeks track of the week!

Set in New York City, the video follows vocalist Hayley Williams as she skips and jumps around the fake happy day-goers before turning around being fake happy herself. The track also brings across the same happy cover to the song with more personal, deeper meanings as seen though the rest of the album. Make sure to check it out below! 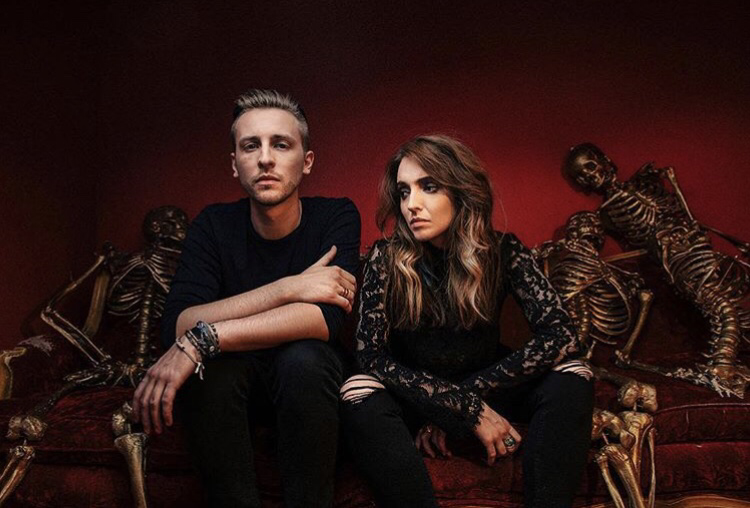 This weeks track of the week goes to English rock band Anavae with their new track ‘All Or Nothing’!

After going off the grid in terms of releasing music for a while, the duo have come back strong with a new EP and a new signing with Eleven Seven Music. The opening track ‘All Or Nothing’ brings a high charged start to the EP, packed to the brim with END_OF_DOCUMENT_TOKEN_TO_BE_REPLACED 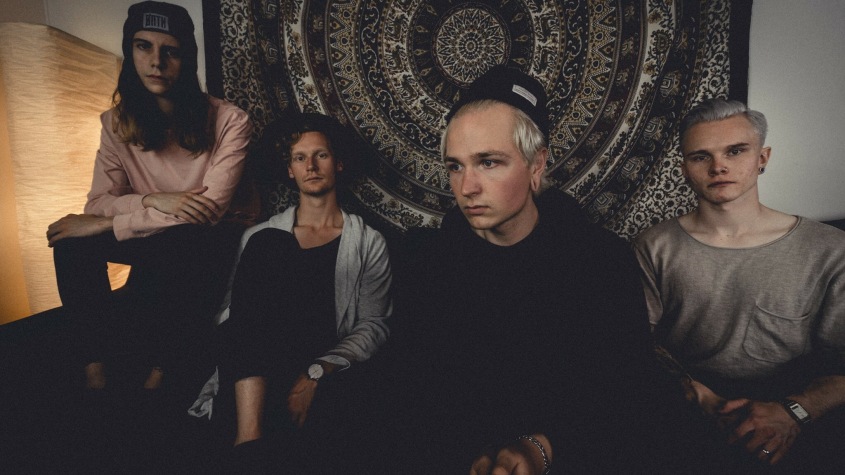 This weeks track of the week goes to Swedish post-hardcore band Noija with their track ‘Can’t Slow Down’. With their debut album ‘Colorblind’ out now, the band definitely stand out with their approach to their music and how they incorporate various types of emotion into their tracks. Read our full review HERE! END_OF_DOCUMENT_TOKEN_TO_BE_REPLACED

EUPHORIA OF BREAKDOWN
Blog at WordPress.com.