The Flapper is possibly one of Birmingham’s most well known venues for hosting small rock/metal shows. Bringing along 5 bands to the show, it was definitely an explosive night. 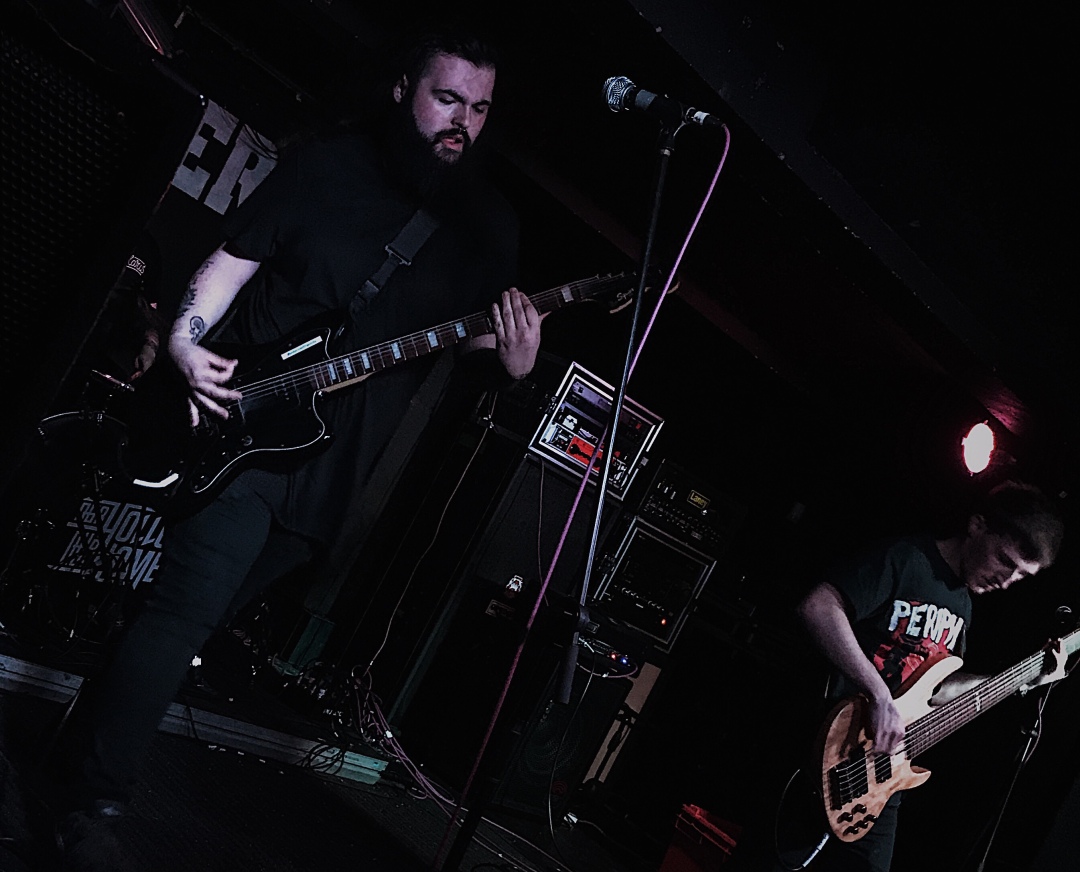 Fade//Decay (5) opened up the show in a rather menial way. Perhaps it was being first on, or maybe the smaller audience not reciprocating their attempts. Either way, the heated performance one would expect in metal just didn’t come through.

Four support bands can be a little much, but I, The Dreamer (8) made sure to grab the attention while they could. Incorporating great connections with the watching audience, the band built up a pretty good set from the start. Even bringing their own step-box lighting rig to the stage, this performance was set up to be more than just a time filler. Aside from the odd vocal blips, musically, the songs played were done so with angst, passion and some cool DIY lighting.

Stepping up for their last show on the tour, High Rise (7) definitely rose up. Was their performance as memorable as it could have been? Maybe not, but either way it was certainly enjoyable, and being directly central in a line-up, this is likely to happen. A rather enjoyable set to say the least, and definitely have a good way of getting the audience moving around as well.

Top billed supports InVisions (8) were a little different to the bands previously performing. Clearly used to taking the stage, the metal quartet got the crowd shooting middle fingers, shouting and swearing in damn enjoyable performance. Maybe a little more connection with the audience, getting down and involved with them could have raised the energy further for the band, but how they certainly weren’t anything less than awesome that’s for sure. 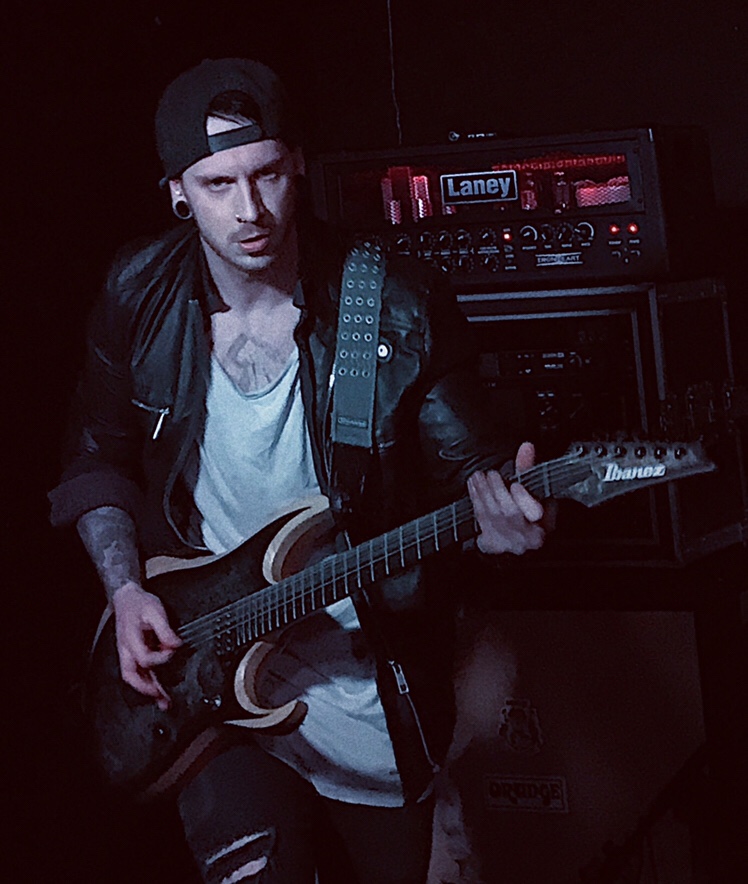 Seeing Our Hollow, Our Home (8.5) perform, you wouldn’t guess it was day 4 of their headliner. Performing as well as they would on night one, the Southampton 5-piece tore down the stage with professional level musicality and some quite interesting dance moves from lead vocalist Connor. Tracks off debut ‘Hartsick’ obviously went down well with the crowd, but ‘Rest Assured’ really sparked a light across the room. In fact, every song brought out some sort of reaction in the crowd, whether it be headbanging, mosh pits or even a minute ‘wall of death’.

Performance wise, the set was almost flawless. A few noticeable moments perhaps but that aside, the instrument work and vocals sounded up to scratch with what would be expected. However, it does seem that the tech may have been feeling the wear of the 4th day. With the system breaking after one song, the band were left to an impromptu talking improvisation that interestingly ended up being more funny than awkward. Either way, the night quickly kicked back up without hesitation, with kicking tracks such as ‘Worms Wood’ and ‘Karmadillo’. Our Hollow, Our Home, didn’t just bring an energetic live show, but also a rather anti-climatic ending with everything not quite landing on point. Was this done on purpose to produce an encore? All we know is the obvious confusion on Josh White’s face showed that it probably wasn’t planned.

It’s one thing to expect an attempted wall of death (maybe not in a 150-capacity venue), but to see a mosh pit to a cover of Ed Sheeran’s ‘Shape of You’ isn’t the usual thing you would expect. While we all knew it was coming, it’s still an entertaining track that probably gave the most extreme energy of the night. Finishing on a more climatic ending, the set was definitely another success to add to their list. 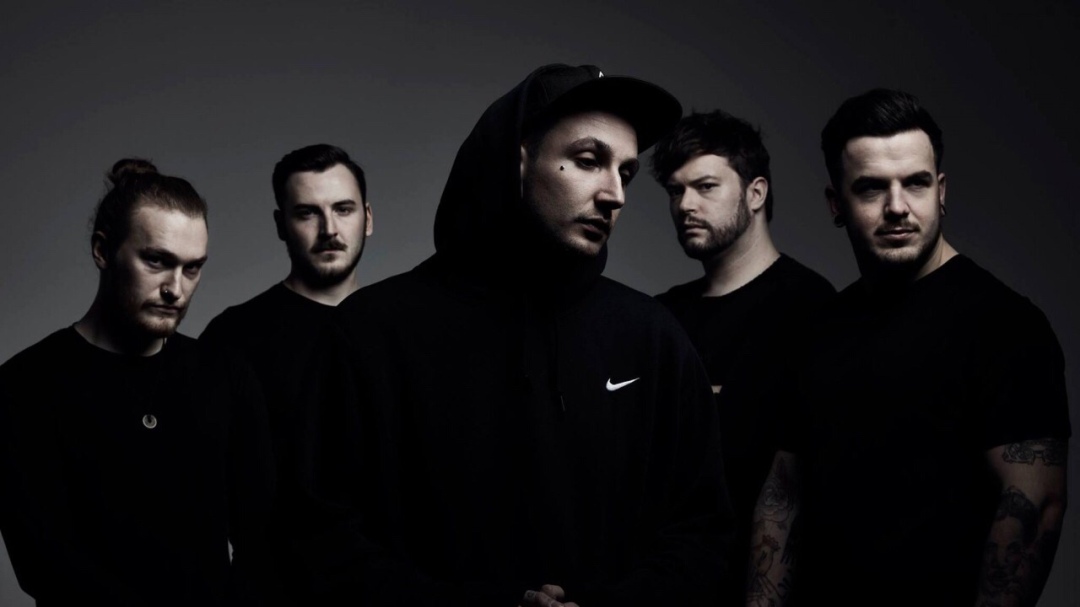 A day after releasing that they are back in the studio to record album no.2, Our Hollow Our Home have now announced an 8 date UK tour!

Bringing along High Rise (22nd March – 25th March) and Invisions, this tour is set to be pretty big. So make sure to check out the dates below!

And if you need a little refresher of what Our Hollow Our Home sounds like, listen to ‘Pride: Of Might And Mane’ below! 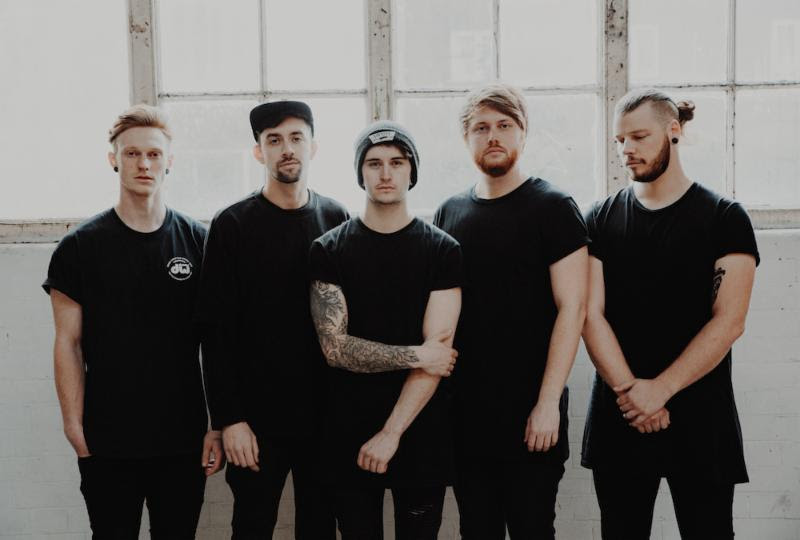 Deep in the depths of Birmingham on a warm Wednesday night, Oceans Ate Alaska are preparing to play their hometown album release show for their new album ‘Hikari’. Being one of the first shows in Birmingham they have played for a while, this is a special show for them and this is how it went. END_OF_DOCUMENT_TOKEN_TO_BE_REPLACED