British rock band Don Broco have announced the release of their new album ‘Technology’, which is to be released on February 2nd 2018 via Sharptone Records.

Want a taste of the new album? Check out their first single from ‘Technology’, ‘T-Shirt Song’ down below! END_OF_DOCUMENT_TOKEN_TO_BE_REPLACED

Almost two years since their previous album ‘Evolution’, Ghost Town are back in the studio recording album #4. END_OF_DOCUMENT_TOKEN_TO_BE_REPLACED 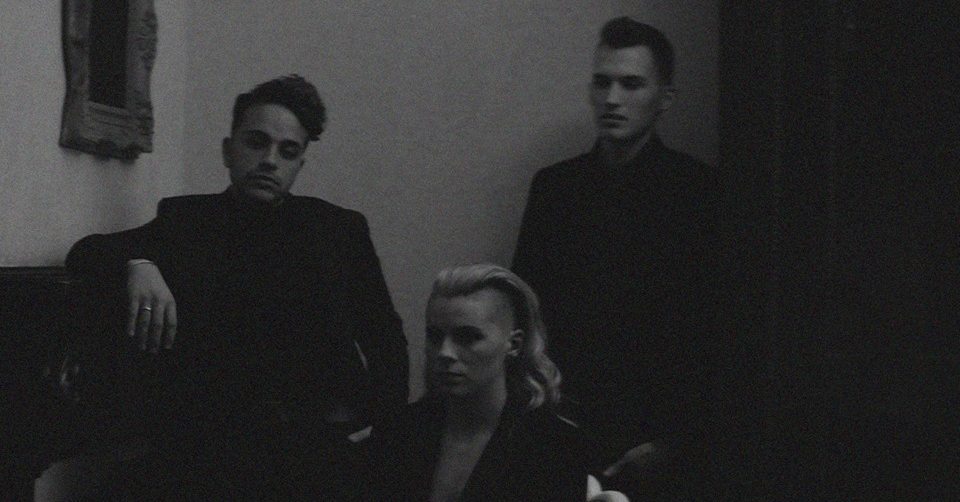 With the announcement of All We Know Of Heaven All We Need Of Hell back in May, and the release of Heaven alongside, Pvris have posted that they ‘miserably request the pleasure of your company’ for the release of their new song ‘Whats Wrong’.