Primordial Swarm, one of Manchester’s growing underground slam bands are ready to spread gore across Metal 2 The Masses. Having lost two members in early February and the arrival of a new bassist, the dynamics of the band have been altered. Drawing the chance to headline and win the heat, PS are clearly ready to show you their new side.

First of all, slam in a Metal 2 The Masses competition heat isn’t exactly what one would expect to see. Prog, alt-rock crossovers? Yes. Brutal slam? Not so much. Despite a 10 minute late start, opener ‘Xenophile’ instantly rocked Rebellion’s crowd, inflicting either fear or enjoyment into the unsuspecting audience. Even by the end of the first track, PS opened a pathway for a plethora of new fans. Even for older fans, fan favourites ‘Apply Directly to Rectal Fissures’ and ‘Precision Mutilation’ also gave way for new bassist Alex Arrowsmith to debut his contributions to the band. Throughout both tracks, timing was exactly on point with minimal faults throughout. Even with so much movement and vocalist Joe Willis slamming his head off a guitar, there is a clear correlation between practice and near perfection. 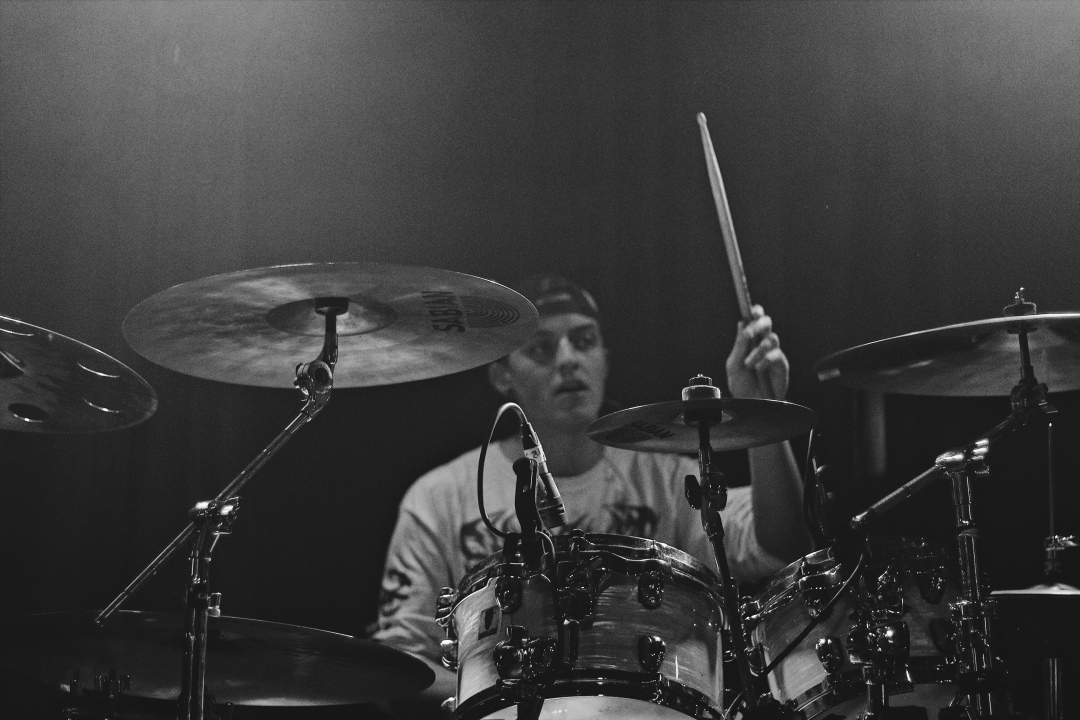 If there’s any criticisms for the set, it would be the communication between songs. The set did have to be rushed due to the late start, in turn meaning any between song talk was cut out. Circumstances mainly out of their control, but something that is still a point for working on. Improvising through this by hyping up the crowd during vocal breaks in the song helped, perhaps something to incorporate more into future sets.

However, debut track ‘Scaphism’ is what truly brought out the best performance. Altering their genre with the addition of slamming fight riffs and heavier instrumentals than ever, the new music expected soon will be one to look out for. Yet, it’s also noticeable the change in persona during the newly written track. Yes, the majority of the set was flowing with a high-level impact of energy, but through new track and the re-written version of ‘Synthetic Cannibalistic Infusion’, these are clearly songs the band WANTS to play and produce. A final push for the band in their set and placed well in their set.

A rather impressive performance with the odd fault, but nothing that can’t be improved. Primordial Swarm has an incredible stage performance, as well as audience reaction, ultimately earning them the chance to progress into the semi-finals. Want to see them? Check them out at Rebellion – Metal 2 The Masses Semi Final Heat 1 on 5th May!