After another great year of releases, the time has come to whittle down to the top ten of the year. With a plethora of music from bands internationally recognised and artists just building up in the national scene, it shows that anybody can produce an album with high quality that resonates with its listeners. With such great releases, honourable mentions go to Harmed (From Day One), Stand Atlantic (Skinny Dipping) and Against The Current (Past Lives) for just missing out on the top 10 list, but still produced high quality releases of the year. Make sure to check out the list and let us know your top 10 releases below! 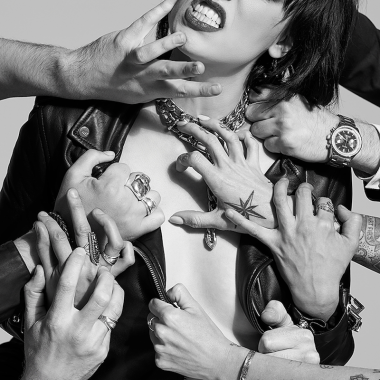 Halestorm aimed to make an album that wasn’t ‘predictable’, that they achieved. ‘Vicious’ encompasses a feel of angst, sexuality and versatility as the band push themselves once again to a new level. The band are known well in the scene, with news of their new album spreading like wildfire and that for a good reason. This release is a damn good one, sneaking its way in at number 10 on our list. Have a listen – we know you want to. 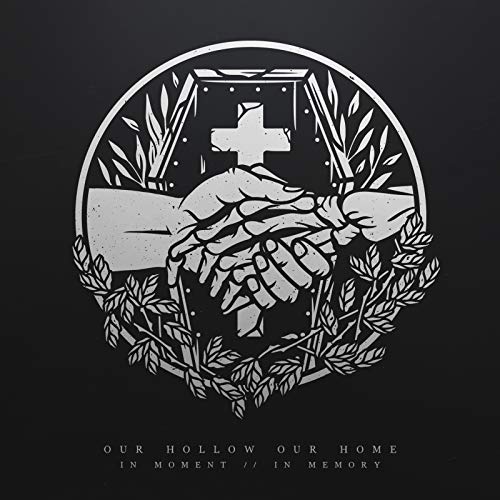 Metalcore uprisers Our Hollow, Our Home followed up their extraordinary release ‘Hartsick’ with their intriguing new release ‘In Moment//In Memory’. A fast-paced run through desolate emotional outpourings and an overall improvement in musicality, the band have upped their game. With new releases comes improvements, its undoubtable for most bands. OHOH have pushed the boundary, pushing themselves further in their capabilities to put out one of the best albums of the year. 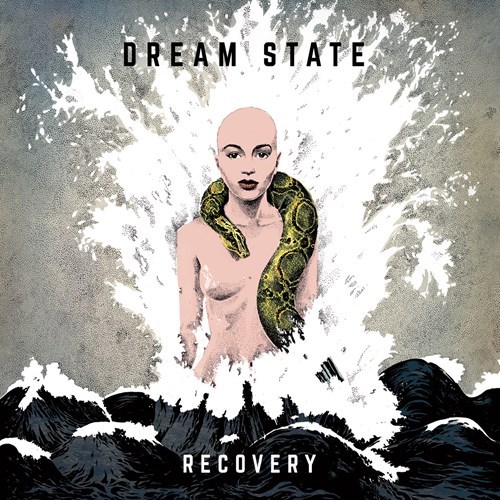 This year, two EP releases weaved their way onto our top 10 list, one of which being our 2018 rising prediction: Dream State. Releasing their second EP ‘Recovery’, the group showed an immense ability in song writing, musicality and overall progression. While the EP only featured three new tracks and two previous singles, just these alone proved Dream State are building their place in the scene. More to come? We sure hope so. 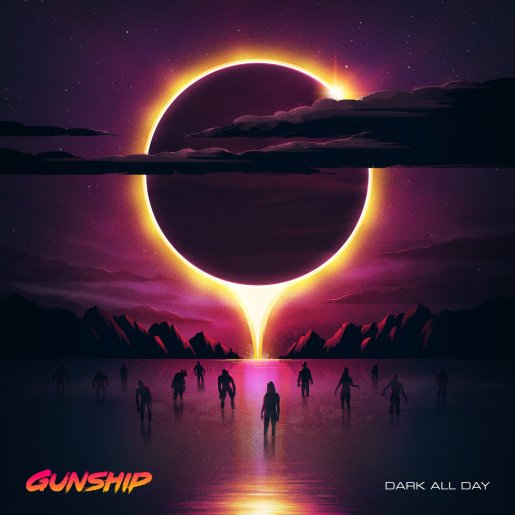 Synthwave progression with a futuristic attitude. Gunship’s follow-up to their self-titled debut is far from forgettable, as their 80’s aesthetic plunges the release into a hauntingly melodic story. Futuristic yet a blast of nostalgia builds a juxtaposing feel to the album, yet the response isn’t dislike or instant unease – instead it brings a sense of intriguing interest and desire to hear more. A little different to the rest of the releases on the list, but one deserving after all.

6: As It Is – The Great Depression 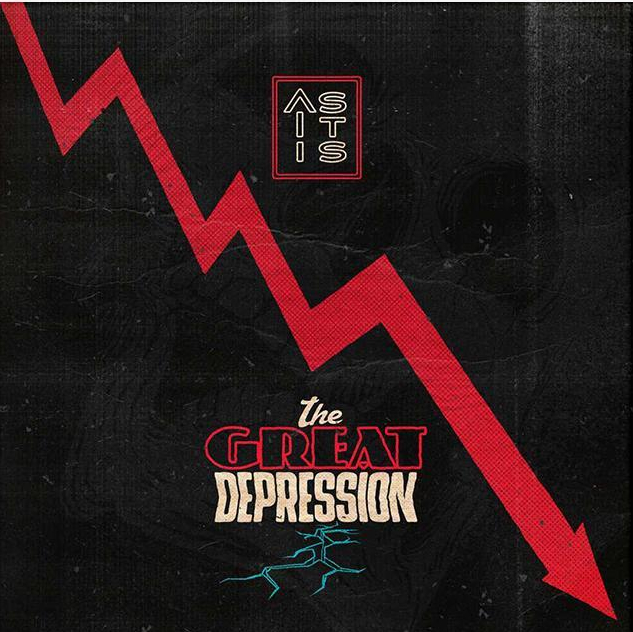 Bubble-gum pop-punk no more, ‘The Great Depression’ is here and As It Is want you to know it. Focusing on the intrepid taboos of suicide, depression and the stigma of male mental health, the quartet have pulled out all the stops to bring something impacting to their album. A new aesthetic is questionable among many, but it’s what’s in the music that matters. There are some important lyrics intertwined within the music of this album. If they don’t jump out at the first listen, they certainly will the second time around. 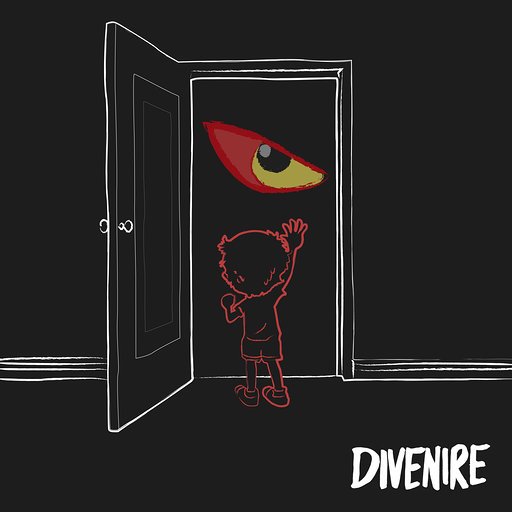 Despite the main features of this list being album releases, like last year an EP always falls in the top ten. This year, Divenire grace this position with their end of year release ‘Wonderland’. Showing a massive step up from previous single releases, their debut release is well deserving of a top 10 spot. Storytelling is perhaps a skill new to the quartet, but one that almost comes naturally to the group. Conveying emotion with a perfect balance of musicality in both the songs structure and mixing, Divenire set the bar high. 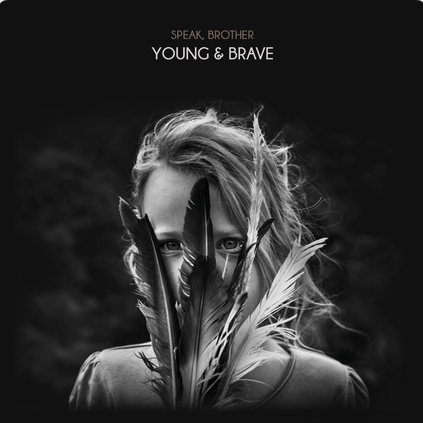 Local music is sometimes where sound and beauty flourishes most. Yes, bigger, international bands can produce exceptional albums, but with time and determination so can smaller local acts. With ‘Young & Brave’, the years spent crafting this album are apparent, but the dedication is also a noticeable factor. In one perspective, it’s lack of musical complexity leaves it stripped back, but in turn, its simplicity only pushes forward the bands writing abilities. A long period of writing and recording pays off, with an album flooded with connective vocalized lyrics and stripped back instrumental portrayals. Speak, Brother prove that such an enjoyable, calming ethereal sound can come even with having a smaller audience to impress. 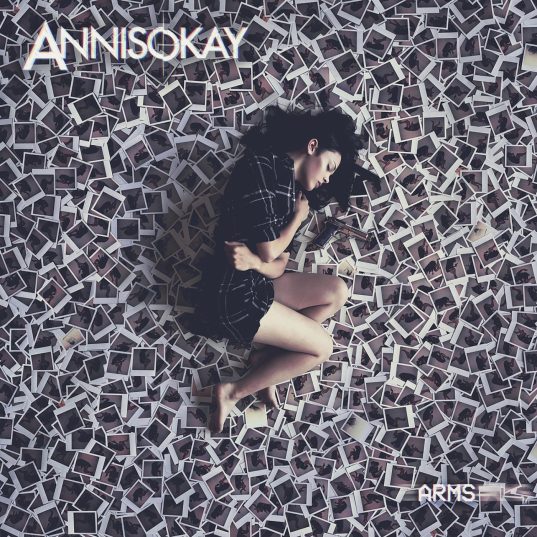 ‘Devil May Care’ was an album of mixed reviews, so it’s only understandable there was debate on how this album would be perceived. Yet, Annisokay have defied all expectations to produce a top release. Shrouded in dark, intense musicality lyrical and visual themes, the group evoke a new-found maturity in their music. Tackling depth and musicality, while still making an intriguing release isn’t easy, but this metalcore outfit did the job almost perfectly.

Architects have dominated the post-hardcore/metal scene for years. With 2016 release ‘All Our Gods Have Abandoned Us‘ receiving such high critical acclaim, whether Architects could top such a record was highly concerned among fans. However, ‘Holy Hell’ not only tops it, but smashes through the bars set previously by the band. ‘Doomsday 2.0’ as some describe, but that’s perhaps what helps it reach such a level. A dedication to the late Tom Searle who passed away in August 2016, this album is not only a top release, but a memoir.

1: Casey – Where I Go When I Am Sleeping

A release many have slept on, but nonetheless perhaps one of the best releases of this year. While it is possible formulate an entire algorithm to determine the top releases, in the end it’s the ones that stand out in the most unexpected ways that lead to the top. It’s left to be said this invigorating album is something insanely moving, in-depth and thought provoking. With such personal lyricism intertwined within the complexities of the album’s expanding ambiance, the strength of this album finds itself standing in its full light as a top album. Casey may have thrown in the towel, but for albums in general it will be one to beat, but as far as albums released in the year, there is not one higher than this.