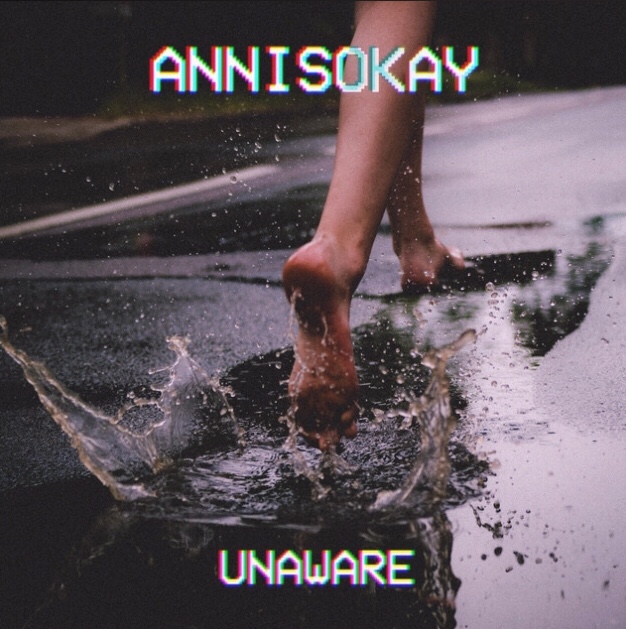 It’s becoming clear that many of Europe’s upcoming post-hardcore bands are rising from Germany. Having released their most recent album ‘Devil May Care’ in late 2016, German post-hardcore rockers Annisokay are now progressing on to their next release ‘Arms’, releasing their first new single ‘Unaware’ earlier today!

There’s been a noticeable improvement across the bands current three album discography. ‘Unaware’ is different in more subtly distinct ways, while the subtle inclusion of cut up vocals after the chorus is not a new style, it is a more uncommon factor for the metal group. It is also not difficult to pull out Christoph Wieczorek’s distinct clean vocals in the track, a key thread in helping to string all of Annisokay’s material together. Paired together effortlessly with Dave Grünewald’s scream vocal additions, the two blend well in a flowing form, creating a polished track with few faults to name.

‘Unaware’ is a very strong track, a single definitely worth the anticipation. With ‘Arms’ set for release on August 17th, if this single is anything to base it off, a very strong album is on the way.