INTERVIEW – IN THE CARDS 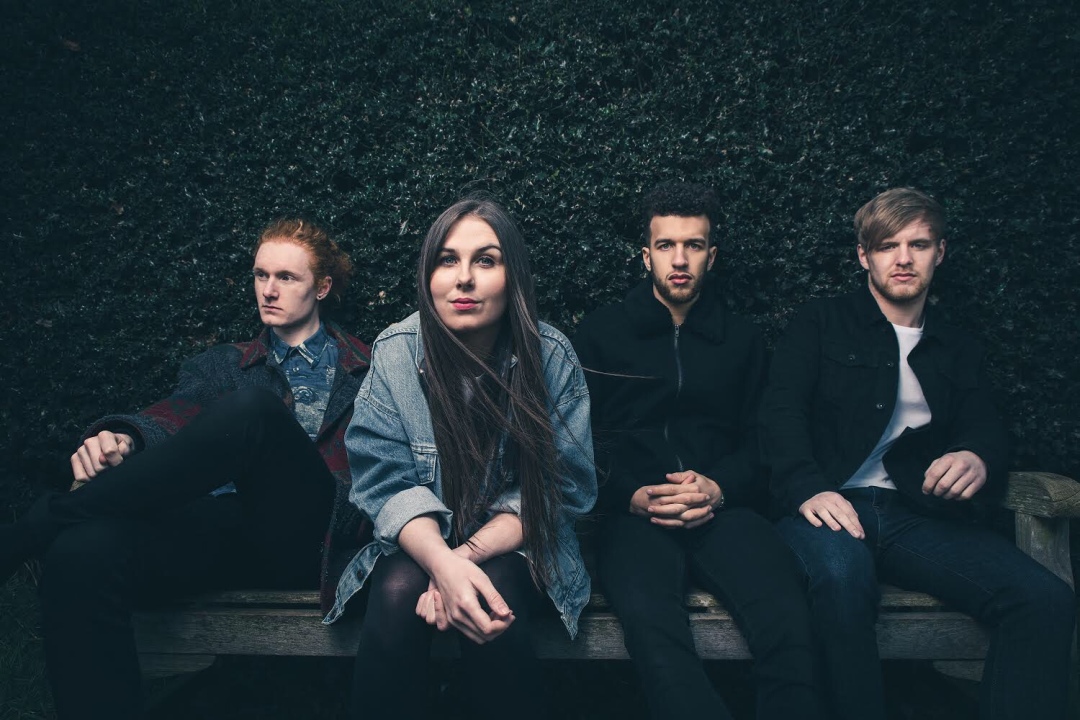 On the cusp of releasing their new EP ‘Eyes Beyond Reflection’, we had the chance to hear about the bands take on their favourite tracks of the album and their experiences in the Stoke-On-Trent scene!

Hello! Could you please introduce yourself and your role in the band?

Nath: Hey I’m Nath and I am the bass guitarist.

You’ve been compared to the likes of Tonight Alive and 30 Seconds To Mars in the past, do you personally draw inspiration from them in your music?

Nath: Personally I draw inspiration from all music that I listen to but 30 Seconds To Mars come under that bracket of bands I have listened to since I was young, so it’s fair to say they have had an influence on my songwriting without me really knowing about it.

Your new EP ‘Eyes Beyond Reflection’ is on the verge of being released, out of the five tracks featured, which is most personal to you and why?

Amy: Although all of us have individual songs that are most personal to us, collectively the song most personal to us as a band would be ‘Mazes’. It discusses   the desire within people to become more than what they are now and ultimately become a better version of their current selves.This is a mentality and sentiment that as aspiring musicians we try to carry through day to day life.

What is your process for writing, do you collaborate or do you each contribute in separate parts?

Amy: Our songs usually stem from one idea brought in by one of us, which is then developed within rehearsals and writing sessions. We have recently built a small recording space which has changed our writing process slightly, as we are able to record/track ideas and craft songs in a slightly different way now. Being able to hear our ideas back in demo form is so helpful when trying to piece a song together.

You’ve also stated you pride yourself in ‘replicating records as accurately as possible live’ but do you ever find the transition from recording to live performances difficult?

Conor: Our songs are always solidified during rehearsals and on stage a long time before we take them into the studio. Of course it is very likely that certain elements of songs will change during the recording process, but we think we manage these changes pretty well, or at least we hope so!

You as a band come from Stoke-on-Trent, a smaller town in the UK. Have you found it difficult to break into the music scene because of your location before?

Dan: We have really enjoyed working our way around the music venues in Stoke and have been given many great opportunities here, however it is a lot more difficult to generate a strong fanbase in our home town due our genre of music not being the most popular. We love getting opportunities to get our music out to other cities around the UK to new audiences in new venues.

Which track are you personally

the proudest of from ‘Eyes Beyond Reflection’ and why?

Nath: I think we would have to say Careful Eyes. We went to a practice session with the aim of creating a completely new song from start to finish and worked for a whole day. Eventually we came out with the completed song from just the one session (something that doesn’t happen often!). It came together very organically which is why it remains one of our all time favourites.