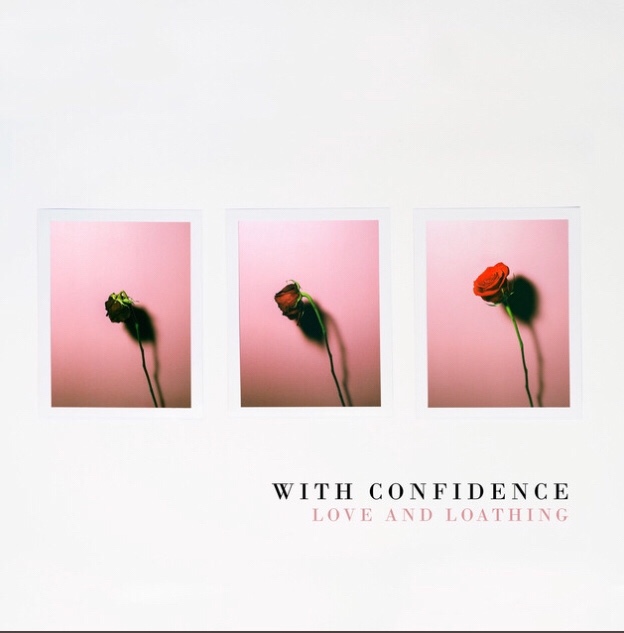 After concerning allegations and the removal of a member late last year, it was unclear whether we would ever hear from pop-punk band With Confidence in the scene again. However, dropping a bombshell announcement of a new album, tour and new single, they are back to reclaim their title.

‘That Something’ is definitely different from the tracks off their debut ‘Better Weather’, whether it’s a more uplifting approach to the loss the more evident pop-punk traits they used to embody, this single definitely ranges more into a soft rock/ alternative approach. The chorus itself is the catchy central hook of the track, not too overpowering, but slotting in well through the uplifting track. Even the slower, simplistically styled verses have their place, not too forced but instead a nice breathing space among some of the faster paced singles that have been released in the past.

If anything, With Confidence have found ‘That Something’ could be the blossoming of the bands new direction, one that we are highly anticipating from their new album ‘Love And Loathing’. 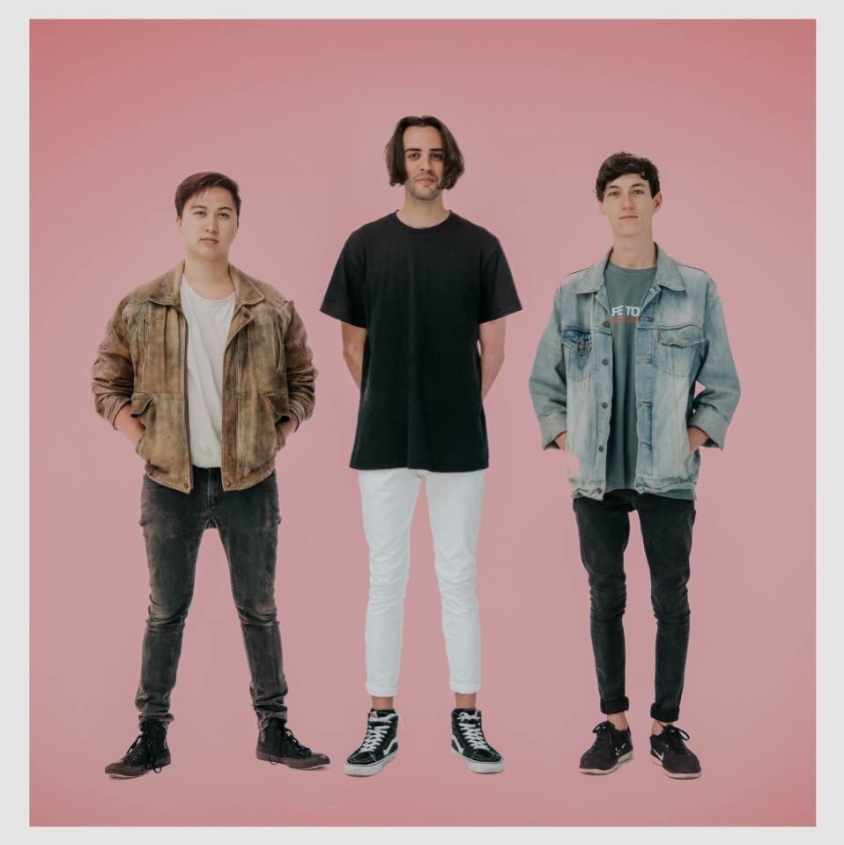