BEHIND THE SCENES OF YOU KNOW THE DRILL – ‘SNAKE EYES’

Birmingham pop-punk band You Know The Drill recently announced their sophomore EP ‘Selfhood’ with the release of new single ‘Snake Eyes’. ‘Selfhood is a word which describes the quality that makes up a person and just being aware and proud of who you are, which really resonated with us as we wrote this EP. Explains vocalist Benji Yapp. ‘We tried not let ourselves be limited by the “pop-punk” label and write without worrying what people were going to think, which definitely ended up benefitting the record.’ Make sure to familiarise yourself with the video below and read just what the guys had to say about it!

‘From the moment we hit record on this E.P, we knew Snake Eyes had to be the first single. It’s very different to any other song we’ve done before, it has a very raw edge with rather dark connotations. We originally had this super intense plot in mind for the narrative of the video, but we scrapped that when we realised we wanted the video to not take away from the song. Once we had Joey from IHOW on the track, we knew we wanted to include him somehow in the video. So I came up with the idea of having the set decorated with loads of different TVs, which would play these creepy, unsettling images throughout the video, before turning to static to reveal Joey on all the screens for his section.

The video was shot at a dance studio somewhere in Hoddesdon with Lifeisart Visuals, whom we were previously a big fan of. They’ve done some amazing videos in the past for bands like As It Is and Trash Boat, so getting to work with them was amazing. Prep for the shoot took weeks as we had to try and track down as many unwanted TVs as possible to  stick with green fabric to create the green screen effect! 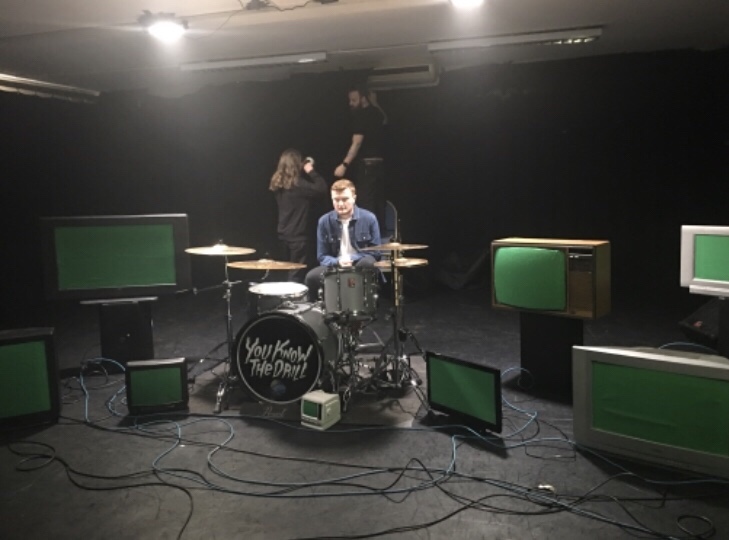 The video shoot very nearly didn’t happen as our van consistently broke down on the motor way. We were convinced we’d have to cancel and lose all our money on the shoot, but luckily in small doses we managed to get there! Oddly enough we managed to drive back just fine without any problem whatsoever! All of the b-roll footage broadcast across the screens was actually shot ourselves on our phone cameras. The snake seen on the TVs is actually owned by Damo and his name is Dave, it’s his first acting job and we couldn’t be more impressed with his performance!

During the shoot Luke (Guitar) got a little too rock and roll and managed to kick a dent in his guitar cab whilst attempting a cool spin, so if you look closely in the video you might be able to spot the damaged speaker cabinet!”

Selfhood is set to be released on Scylla Records on June 22nd! 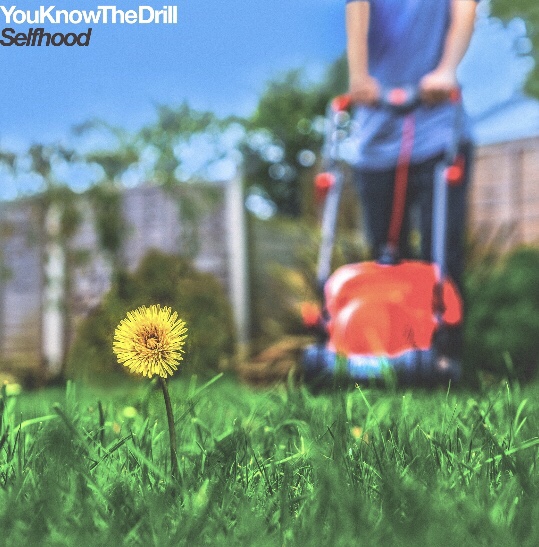