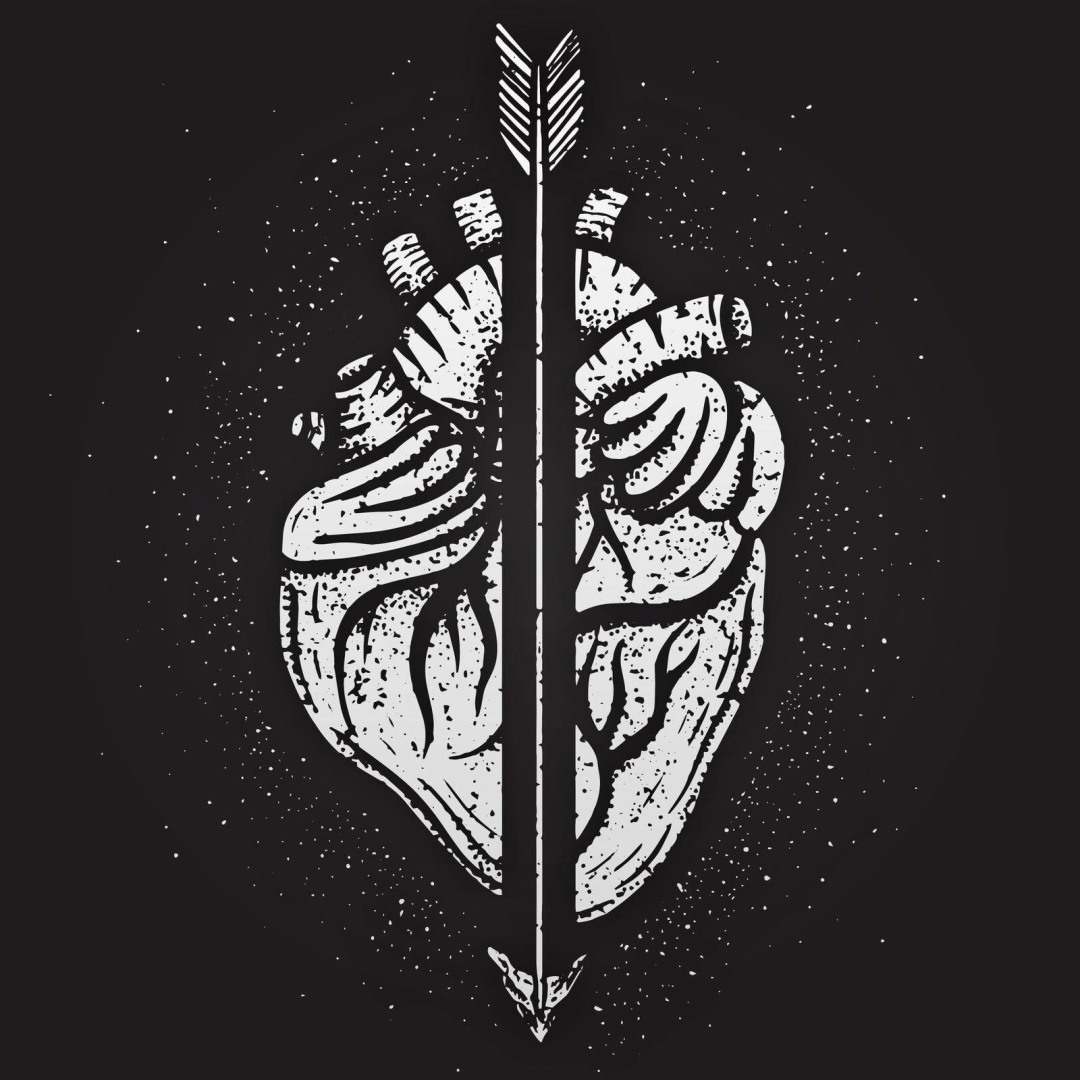 AMORLA, despite being a very new band to the scene, have released a standout debut ‘Matches’ earning them this weeks track of the week. 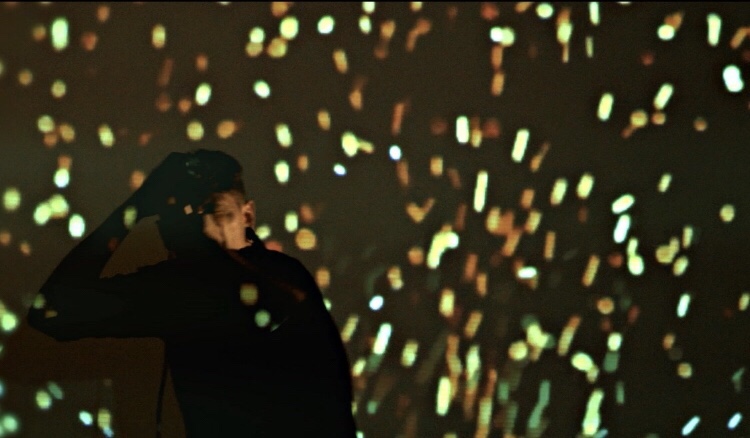 ‘Matches’ brings a great sound, a track that doesn’t show any clear faults or scratches on its surface like many debuts may. With a quality track and a well filmed music video, the south UK melodic-hardcore group have shown that their debut has the power to stand out, even if its traction hasn’t quite grown yet. Make sure to check out ‘Matches’ down below!