Embarking on the final date of their album launch tour, indie folk band Speak, Brother have made the last stop near their local area of Birmingham.

Hunger Moon (6.5) opened the show with intense vocal and atmospheric sound. The thing is about Hunger Moon is that in terms of vocal and musical performance, they are almost there, but for stage presence, more needs to be done. Granted, these isn’t a large range of movement that can be done during a heartfelt slow indie ballad, but perhaps the ‘first support jitters’ caused a sense of nervousness among the duo. 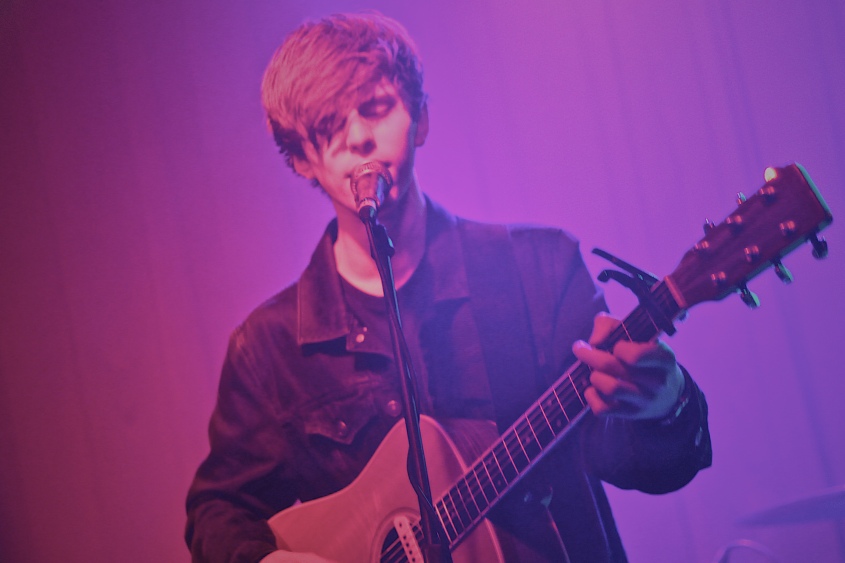 Often shows may have little minor issues such as supports quickly pulling out and being covered for a show, often without an announcement, these are largely unnoticed. Fill-in singer/songwriter Joe Dolman(8) smoothly took this place tonight on short notice, still bringing out a high quality performance despite the lack of preparation. Constructing an entertaining balanced set of quick and slower tracks (with the odd bit of on-stage comedy), his set was honestly quite enjoyable and definitely a good fit for the shows lineup. 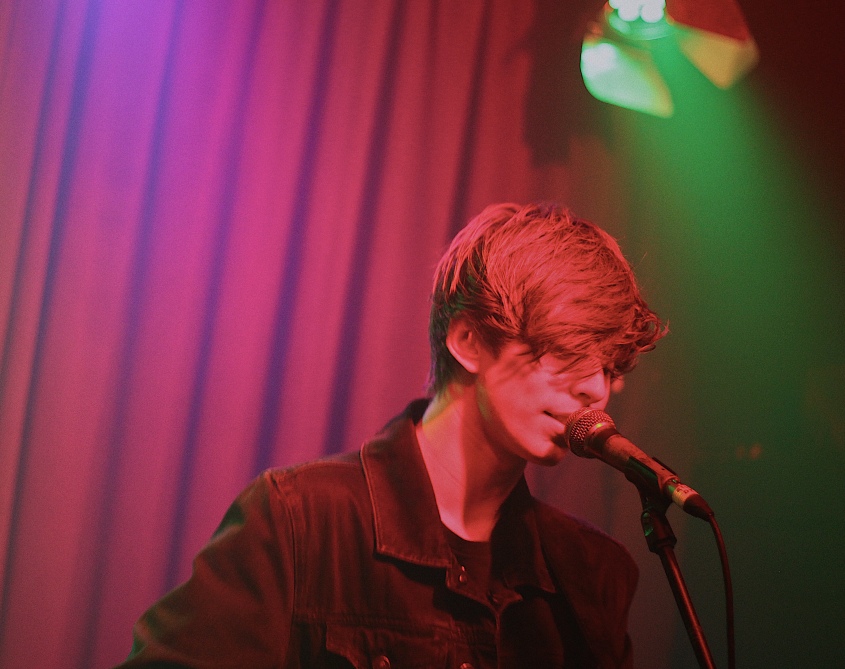 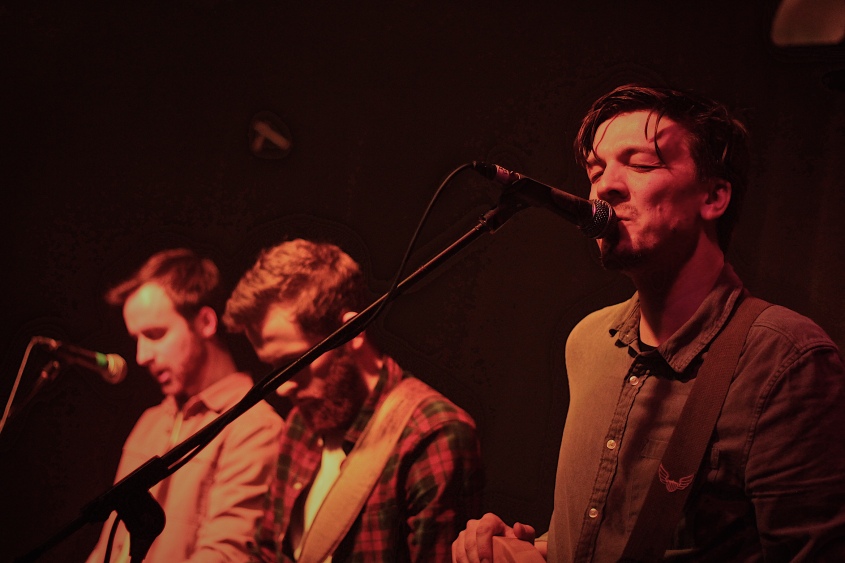 Relatively well known around Birmingham, Speak, Brother (9) had a large turnout for their close to home show. Having formerly played the Hare And Hounds In November 2017, this atmosphere is nothing new to the indie-folk quintet. It’s almost magnificent how Speak, Brother can transform a small venue sound into something amplified to a greater extent. Both the bursting, powerful choruses of ‘Magnificent’ to the overall drawn out slower collective feel of ‘Slow To Now’, while only opening the show, saw a lovely start to the set.

Being an album release show, it’s inevitable there will be some newer tracks performed, with impactful tracks such as ‘Empire’ and ‘When We Were Young’ receiving elaborate, detailed backstories behind them. Evolving from last performance, vocalist James Herring has improved between song conversations compared to the slightly awkward tuning waits in the prior tour. While this did perhaps ramble a little through the set, it encapsulates just how personal and intricate each track can be, with ‘Empire’ appearing most personal through each member’s performance as well. Bands that can recreate a distinct, almost intricate sound live is hard to come by. Being joined by guest vocalist Kirstie Smith for ‘Father’, the same vulnerable, atmospheric flow of the original recording created beautifully sincere ballad and making a standout performance mid-way in the set.

Of course, anyone who has seen Speak, Brother will know they enjoy involving their audience, getting them to sing along and dance to varying tracks, even altering the setlist for a request of ‘Lions Roar’. There’s no doubt the band can build up tracks in their recorded music, but the inclusion of willing audience members during ‘He’ll Fight’ creates a more ethereal atmosphere, a quality the group base their music on. Even adding a dance competition to their jokey, fun cover of Rusted Root’s ‘Send Me On My Way’ fought its way through to close the show in a different enjoyable fashion. 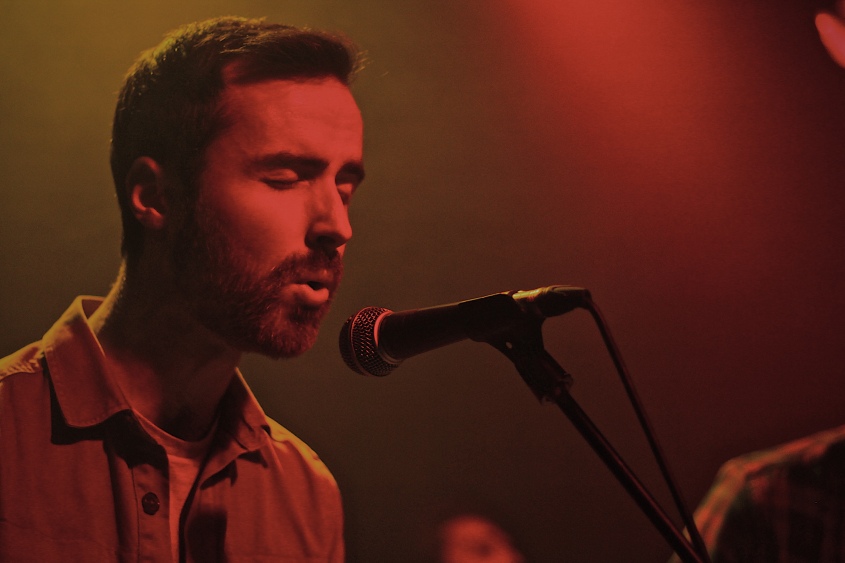 Speak, Brother are evolving as a band constantly, a difference clearly noticeable between live shows as well as recorded music. A refreshing change for a Sunday night is what can be said about this show, a very lovely refreshing change.