The indie/folk band are no strangers to creating beautifully open stories, nor does this appear to have been any apparent issue within the release. The ‘vulnerable, honest, ethereal’ music never fails to show through all sides, exploring the youthful reminiscence of ‘When We Were Young’, to the evolution story of ‘The Pond Boy’. Yet, the lyrical aspects aren’t just the high points of this album. The cleverly diverse aspects incorporated  into the tracks, such as the beautiful female guest vocals on ‘Father’, which beautifully coagulates to emphasise and amplify the emotion. On the other hand, the carefully layered ending of ‘Empire’ brings a perfect end to not only the track itself, but the album as a whole.

Development is a key factor, most clearly observed within their re-release of ‘Lions Roar’. The evolution of the original 2015 single to now shows not only creative improvement, but also their ever-increasing ability to form a packed track with truly powerful choruses alongside. Even bringing themselves full circle with the re-recorded ‘Two Bands of Gold’ from their debut EP, the band present how they can carefully recreate a track, but still capture the same pure emotion in the honest story and atmospherically stripped back style. It’s clear that every member provides a key part to each track, nothing is left behind, erased or overshadowed. Remove one aspect, be it the carefully laid out guitar patterns to the foundation of the tracks drum beats, the track in no way could be the same, nor reach the same standard.

Speak, Brother offer the rare vulnerability often lost by others in obsessive, overproduction. The balance within ‘Young & Brave’ is one of the aspects that makes this album true to how it should be, nothing is lost. ‘Magnesium Burn’, despite being one of the more upbeat, radio style songs, the deeper lyrical aspect is still found from all depths. As James Herring (Vocals) states: ‘This song comes from a deep well of frustration in my life. There is this deep longing to just run. Run into the dark places… it’s at those places when we’re most uncomfortable and just a about out of control of the outcome, where we really live, grow and become free.’ Through the powerful musicality and vocal aspects of this track, nothing about its true meaning is lost, and this is a talent Speak, Brother truly embrace.

The feelings this album evokes are far from subtle. The complex ethereal sound that Speak, Brother produce is something they have worked for and developed over time. This is a great debut album worth its praise. 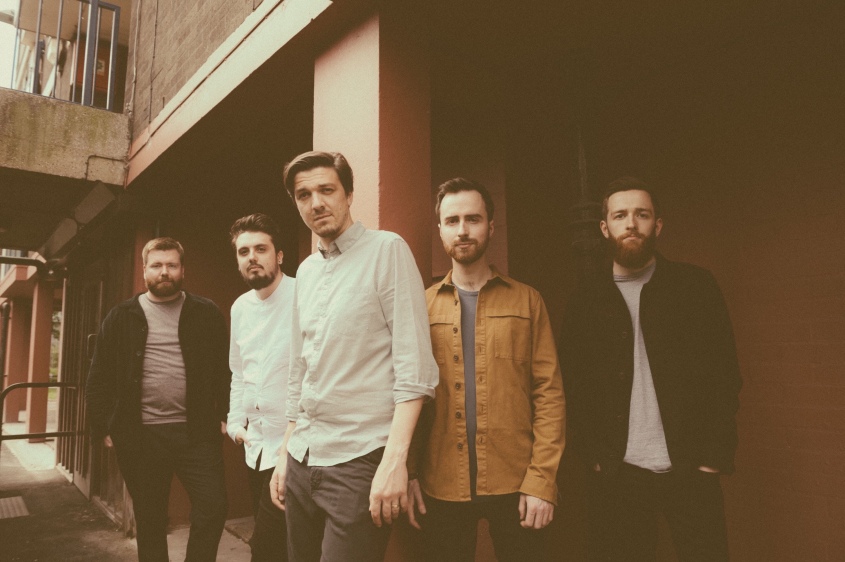