The track that has been circling the internet over the last week is none other than Starset’s track ‘Ricochet’ and the new music video that was released this week.

The track is featured on Starset’s second album ‘Vessels’, with the intensely cinematic visual now out alongside their previous 360 music video.

The band are also set to tour with Five Finger Death Punch and Shinedown this May! Make sure to check out the dates below. 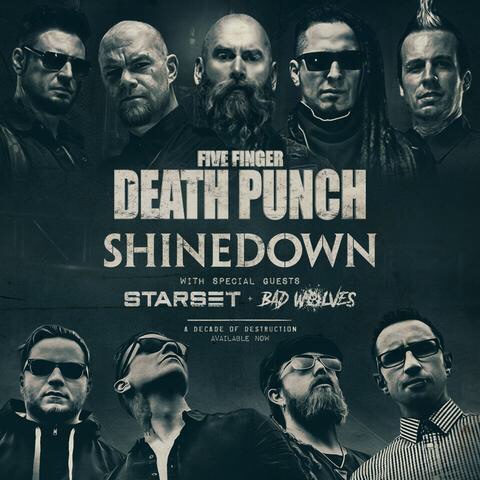