First night of ‘The Entertainment Show’ took place in Birmingham’s The Institute and with the looming threat of a cancellation due to snow, the atmosphere of the evening was far from cold.

Dead! were the nights first openers, kicking off a pretty good set with their melancholic style and energetic stage performance. Interestingly, the aesthetic of the band never ceased either, with darker clothing and table lamps/radios adorning the set behind them, creatively bringing a different visual style to their performance. Also, despite a large portion of the crowd not knowing the band, by the end of their quick-fire set, Dead! Almost had the entire venue moving before their departure. A good performance that will surely gain them some new followers. 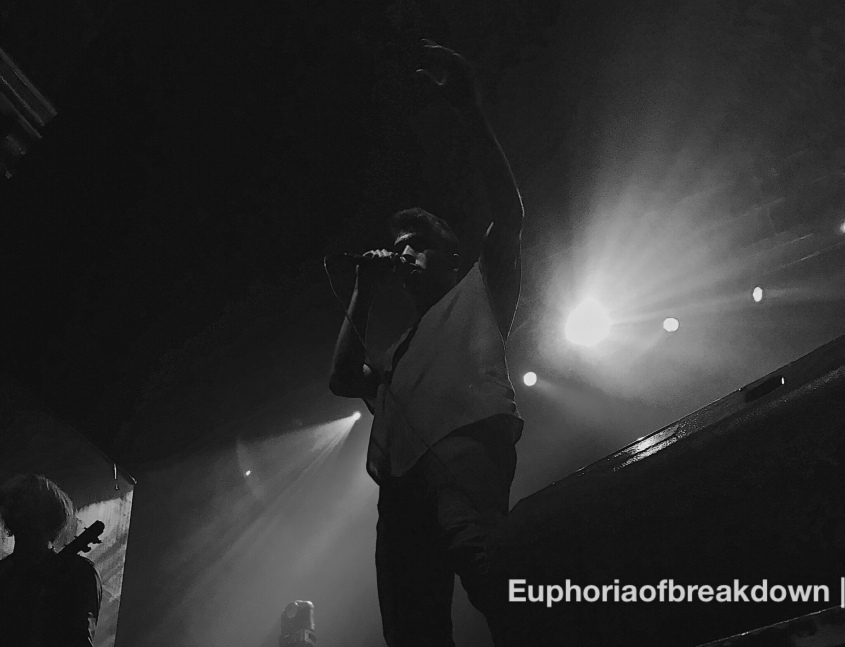 Patent Pending truly warmed the atmosphere of the night with not only a great set but brilliant comedic aspects through their set. With a set, determined goal to put on a memorable performance, everything from being the ‘worlds worst boyband’ to playing a pretty awesome rock cover of ‘Every time We Touch’, it’s obvious that the band certainly succeeded. Comedic, commentary complaints of Primark’s lack of gloves and scarfs and the anecdotal stories of 6 hour airport waits perfectly balanced out well with the bands both serious and spoof tracks. The band reached a new high for their set in Birmingham, literally climbing along the edge of the Institute’s balcony, Patent Pending definitely drew out some more interesting tricks and never left a dull moment. Whether it be ‘Hey Mario’ or ‘Douchebag’, Patent Pending put on an excellent memorable set for the evening! 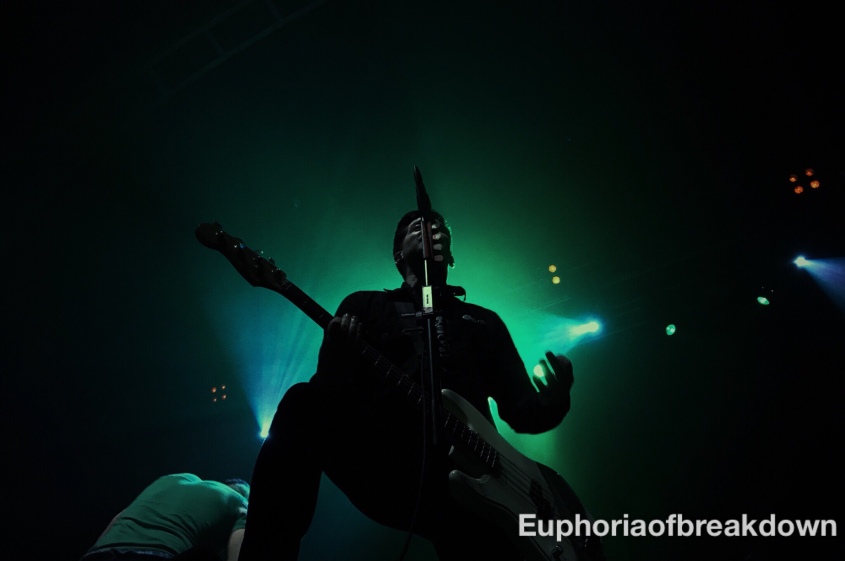 Being the largest venue Waterparks has headlined in Birmingham to this date, the brilliance of the shows opening definitely lacked. Starting off with ‘Entertainment’ opener ’11:11′, the bright exuberant performance we may have expected from the pop synth infused three piece did unfortunately fall flat. Yet, as the set moved through the country pop vibes of Peach (Lobotomy) to the echoic acoustic love song ‘Lucky People’, the spirit quickly amped up. 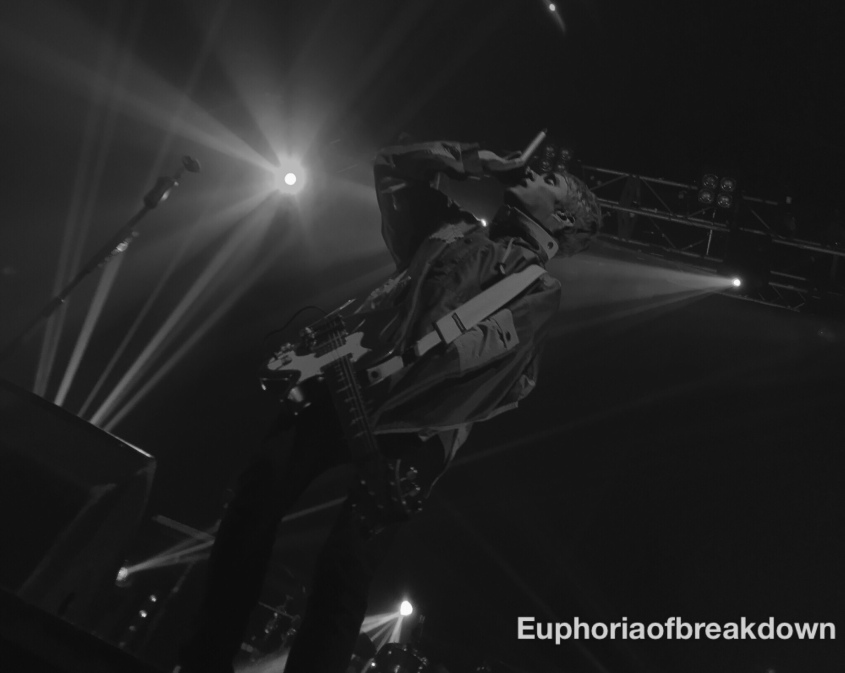 While the studio album and live performances will differ, the colourful synth aspects of ‘We Need To Talk’, ‘Not Warriors’ and ‘Take Her To The Moon’ beautifully created a whole surrounding atmosphere to the tracks, leading to not only high power energy, but a radiating background to their set. Yet, while Waterparks may not have sharp witty humour, their between-set talks still brought a fun sense of humour, with the ideas of a ‘Take Her To The Moon/ Not Warriors’ tour with just the two songs.

However, the encore was something completely different. While the set was rather short for some expectations, the band brought a condensed mixture of two of the most contrasting tracks on their new album. Bringing the hollow, melancholic ‘Crybaby’ alongside the fiery angst of ‘Tantrum’ to form a pretty explosive finale, it’s safe to say that both parties were pretty satisfied with the now finished performance of the night.

The snow may have caused a smaller turnout for the show, but what would have usually caused a downer on the shows atmosphere didn’t cause a ripple in the wave of music. For the opening night of the tour, this was certainly a success.