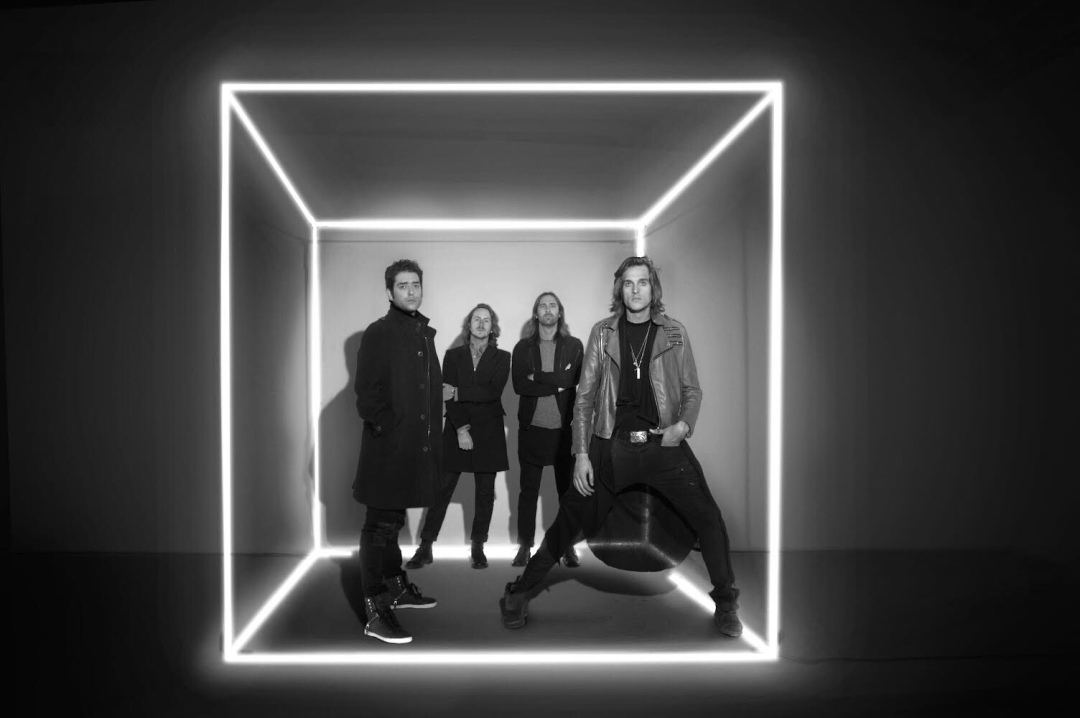 Faulkner are the next rising American indie hip-hop crossover, ready to release their debut LP ‘PARIAHS’ on February 9th 2018. Already working along the likes of Wu Tang Clan and Royce Da 5,9” (Eminem), the band have certainly got a backed up following for their new release. So, how does the release sound in comparison to its promotional hypes?

The answer is, not quite as well as hoped. Faulkner set off on a good start with their single ‘Hot Streak’, which brings quite a groovy steady beat with a synth co-ordinated chorus that brings a bouncing indie, hip-hop, new-wave crossover. ‘Revolutionary’, the albums opener also has a good flowing rhythm, with interesting added synths and steel-drum style features to its backing creating something quite enjoyable. ’Halo Me’ has its potential from its opening, bleeding out a slower track that adds a distanced feel from previous tracks, yet adds a fitting change.

Yet, some tracks seem to just try and lead to a build-up that never really brings anything exceptionally exciting. As much as one may want to enjoy ‘Keep Your Enemies Closer’, the plain styled hip-hop track doesn’t quite live up to the fun alt sided styles of tracks such ‘Hot Streak’ and ‘Revolutionary’. ‘Street Axioms’ is a quick-fire attempt at a potential punk/hip-hop crossover that doesn’t seem to get anywhere of exceptional mention. The chorus and verses almost appear too different, and the track itself, while having some similarities, is a difference that doesn’t exactly mix entirely well.

Then again, even tracks that do fit sometimes fall victim to a looping repetitive structure. ‘Molly’ is one of them. The track attempts a dramatic style chorus, yet it just doesn’t stand out through the repetitiveness of the verses at hand. However, this album isn’t all bad. Faulkner work well with mixing new elements into their music. ‘Hustle Everything’ has an interesting, almost 80’s vibe to it which brings a fun lightness to it (even though it does lack any real changes or noticeable contrasts between chorus and verse.)

Faulkner have some potential, quite clearly with their features and notices by famous artists. This album however, doesn’t quite cut to the expectation from their previous singles. There is no doubt that ‘PARIAHS’ has its highlights, but it isn’t as revolutionary as one may hope. A good debut, but there is always room for improvement.