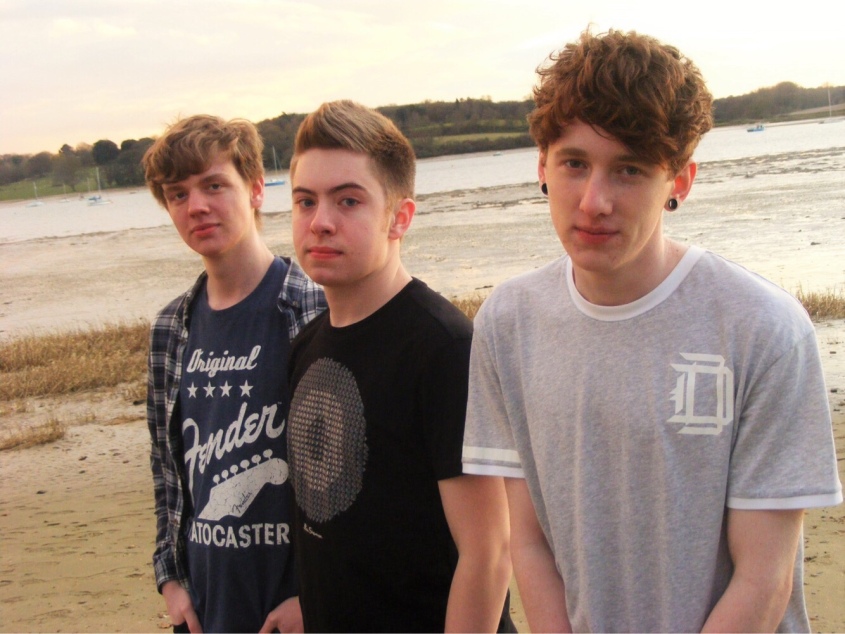 Back To The Point are a pop-punk genre band from Ipswich in the UK. Having recently released their new single ‘I Swear’, which is taken from their upcoming 2018 EP, has surprised fans within their hometown and soon across the UK.

‘I Swear’ follows a typical pop-punk style in terms of fast guitar patterns and catchy harmonizing vocals. Interestingly, the song has a good beat throughout and clear vocals throughout the track from the start,Yet, the song lacks any interesting development. The track sounds as if it is one similar verse throughout, without any major difference in style between the verses, chorus or the bridge. This sadly does bring down the track, as all the independent musical aspects just eventually bled into one long section after time.

‘I Swear’ is almost reminiscent of early pop-punk legends such as Blink 182 and Simple Plan, keeping a homage to the questionings of life masked by a quick happy track. Back To The Point may not have produced the strongest track in the world, but with a new EP hopefully out soon, we can expect more from this growing Ipswich band!