Fire Red Empress, have just put out their debut album ‘Black Morphine’ out to the metal market. Incorporating a stoner metal fuelled explosion of heavy riffs, powerful musicality and pretty extreme vocals to the albums mix, their debut is something to check out.

After three years of anticipation, Fire Red Empress have come out with a reputable record. Black Morphine’s opener ‘Dead Nature’ instantly reinforces the intense power of vocalist Jennifer Diehl from its onset. The gritty feel of the track gets straight to the point of their grunge-infused atmospheric starter and helps set the bar from the album and what we can expect. Of course, this does remain fairly standard throughout in some ways. While their more grungy tracks come around such as ‘Dear Mister’, there are a couple of game changers hidden within. ‘11.59’ brings less of an obvious grunge influence and instead incorporates more of a flowing hard rock feel with a subtle feel of candour in its roots.

Even tracks falling under a false pretence of something a little lighter such as ‘Under The Barren Light’ are well created with more simplistic patterns to switch up original mindsets before throwing listeners straight back into the line of powerful grunge style riffs and a slow building track. Something a little different that adds to the creative stylistic choice of the album. Yet, ‘The Little Death’ does bring a lighter, more haunting side to ‘Black Morphine’. The echoic, softer sided vocals and more simplistically structured backing leads the album to a different side of their music. A calmer, more melancholically melodic side at that.

Black Morphine is a clear debut at its core. It paves a clear pathway into Fire Red Empress’s Future but at some points over exemplifies their metal musicality and skips moments where perhaps more of a subtle change or slower build up may have been incorporated. The tracks in this album are similar enough to make it harder to listen to it as a whole, but individually the tracks on this album do have their own potentials that can be enjoyed. 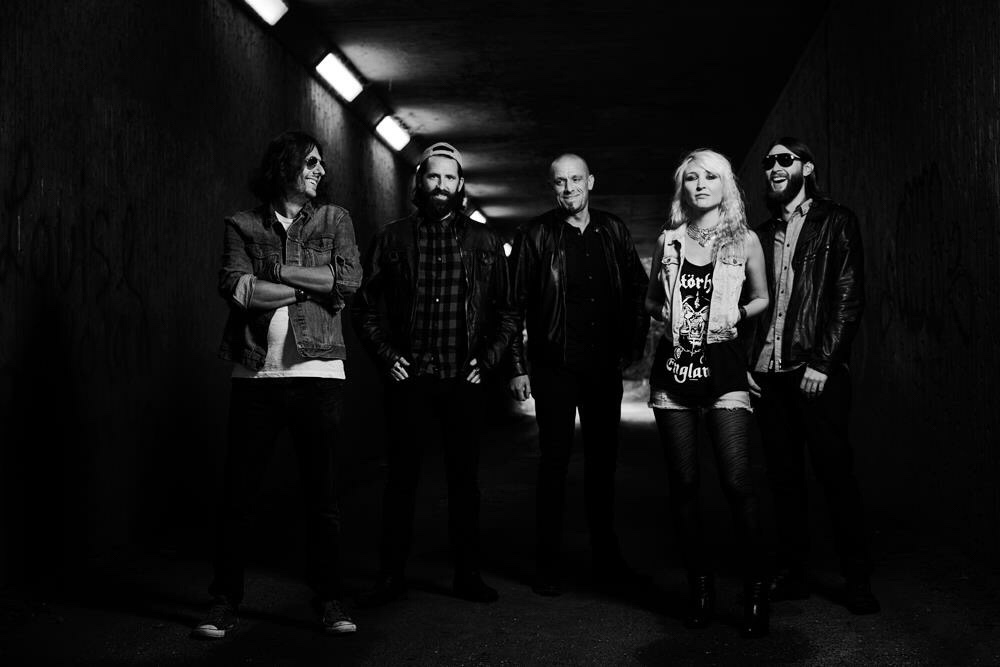