EUPHORIA OF BREAKDOWN’S TOP TEN ALBUMS OF THE YEAR

2017, has been an interesting year for music, with bigger bands completely changing their style, bands producing less than average expected albums and rising bands putting out a variety of new music. With a magnitude of bands cropping up every month, sometimes it is hard to be discovered. This year, our top ten albums aren’t all from massive bands, but instead may be smaller bands debut’s that have truly been outstanding. So make sure to read our list of Euphoria Of Breakdown’s top ten albums of 2017.

The brother/sister duo Greywind debuted their album ‘Afterthoughts’ early in 2017, and instantly captured the attention of listeners to their tracks. Bursting with exuberant strength, ‘Afterthoughts’ is an album that may not have been heard by many, but is deserving of all the attention it has received. Make sure to listen to ‘Car Spin’ below!

9. The Birthday Massacre – Under Your Spell 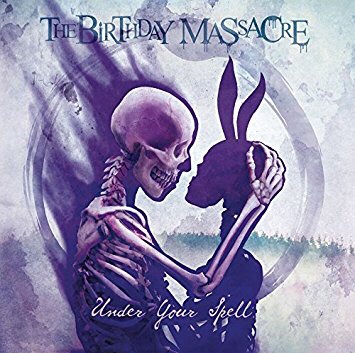 After three years since the release of their highly acclaimed album ‘lost Isles’ and a vocalist change, it was questioned weather Oceans Ate Alaska would be able to pull of something that lived up to the glory of ‘Lost Isles’, and they did. ‘Hikari’ is a well created, interesting album, mixing in the unconventional idea of Japanese instruments and ideas within ‘Hikari’. New vocalist Jake Noakes has a lot to live up to in regard to OAA’s fans expectations, but this start is nothing short of great. Make sure to listen to ‘Escapist’ below!

After their slightly scrappy (but still good) debut ‘Backbone’, Roam have upped their game and released their second album ‘Great Heights And Nosedives’, proving that they clearly are a band who are not giving up or taking no for an answer. Roam bring the same packing kick as seen in ‘Backbone’,but this time with a edge of precision that lacked in their previous release. Roam are still in their early days, but ‘Great Heights And Nosedives’ is showing their ever growing progression. Make sure to listen to ‘Alive’ below! 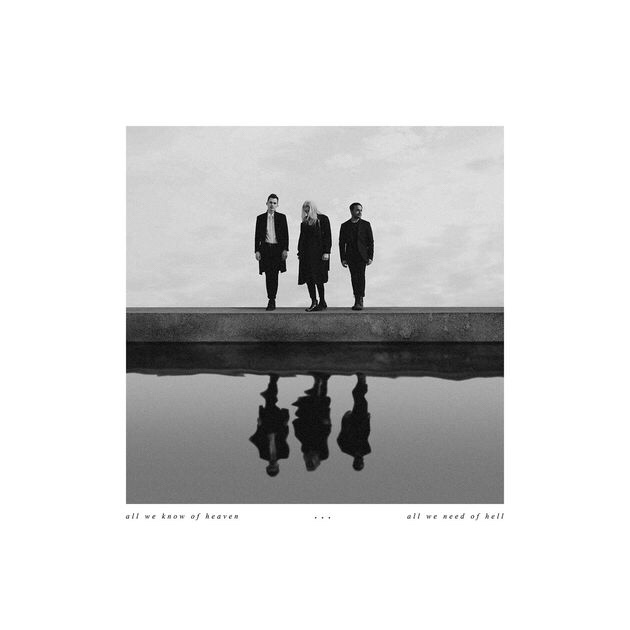 If you haven’t heard of Pvris, you should have. Pvris have pulled out a massive album hitting back at the pressures of releasing their massive success ‘White Noise’ in 2014. Pvris held nothing back in ‘All We Know Of Heaven, All We Need Of Hell’, with the right balance of emotional outpouring, energetic yet at times softer instrumentals and stunning piano sections within the album. A strong album that highlights Pvris are not disappearing anytime soon. Make sure to listen to their single ‘Heaven’ below!

While Sunday Brunch may be classed as an EP, it has the full power and strength to push it into something found within an album. Chapel’s long awaited debut ‘Sunday Brunch’ did not disappoint listeners with their bubblegum synth-pop beats with their certain edge of rock subtleties hidden in their tracks. Chapel have their stylistic themes that differ for both the music and visual style of the band, something that helps them stand out among the rest. Make sure to listen to ‘Don’t You Love Me below!

4. Imminence – This Is Goodbye 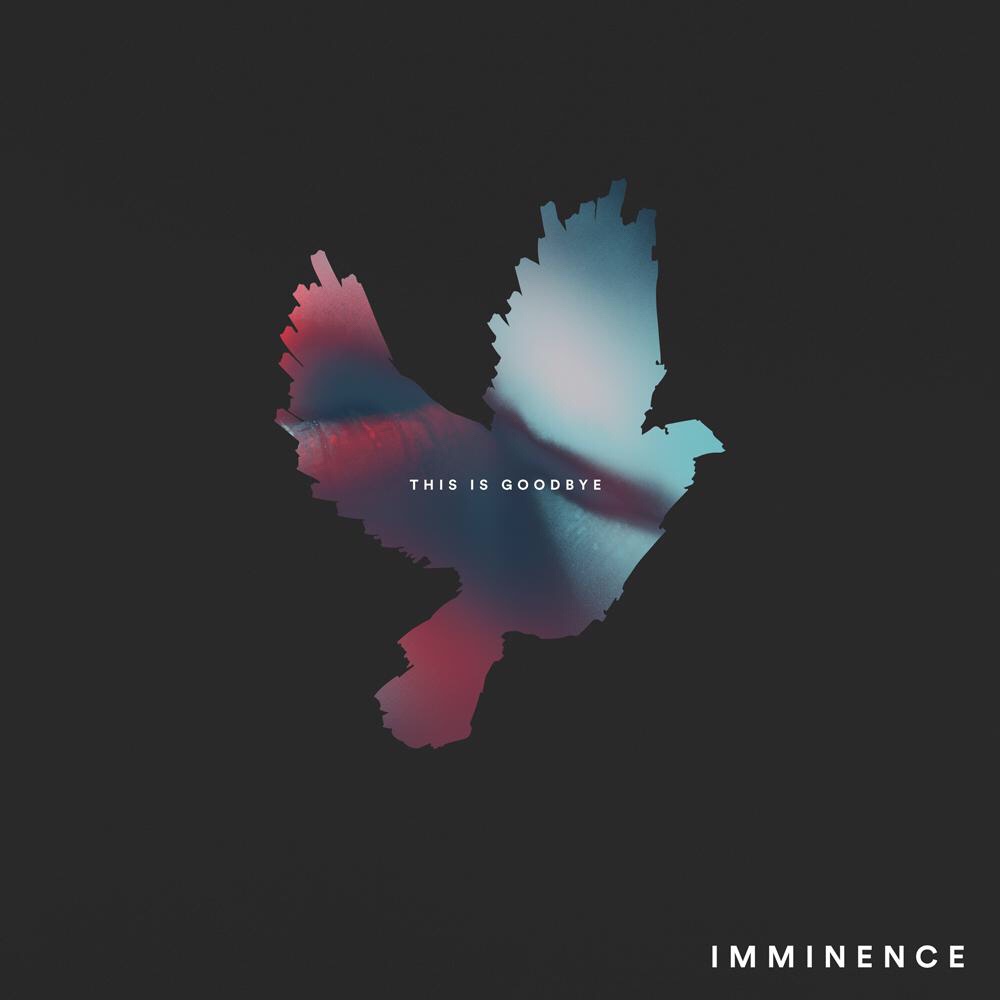 If we learned one thing from Imminence this year, it is that they will never stick to one genre. ‘This Is Goodbye’ was a huge change from their previous full length ‘I’ in 2014, but still showed that Imminence know how to make something with style and precision. Imminence have digressed into a slightly more electronic style of their sound, swapping their more emotive screaming for a softer singing style. Even through their change, Imminence have pulled out a great new album that highlights their dedication and emotion throughout. Make sure to have a listen to their track ‘Diamonds’ below!

Noija are completely new to the scene, only releasing their debut single just over three months ago. Yet, their debut release ‘Colorblind’ showed a level of musicality and clarity that some bands still struggle to find. With clear, professional recording, and 11 amazing tracks with subtle emotion and protruding strength, Noija have created something that 100% stands out among releases this year. Make sure to listen to ‘Unknown’ below!

Rising from the ashes of Burning Down Alaska come Alazka, completely re-branded with a brand new album to release. ‘Phoenix’ has that spark of fire that helps it stand out. With a stark diversity between vocal styles, the album combines elements of the post-hardcore genre while still flowing well with each other despite such a stark contrast. Alazka may be a new band, but they aren’t afraid to combine their past into their current music, bringing back their older track ‘Blossom’, which slides perfectly into the album, showing that while they are different now, they still have those recognizable elements that they will keep in their music. Make sure to listen to ‘Ghost’ below!

Movements are rising through the scene, with their debut album ‘Feel Something’ flowing with emotion and capturing listeners across the world. With tracks spilling with emotion, capturing some of the elements of the ’emo’ style genre yet breaking down these conventions, Movements have created an album of difference that not only filled its expectations, but exceeded it. Make sure to listen to to their single ‘Daylily’ below!