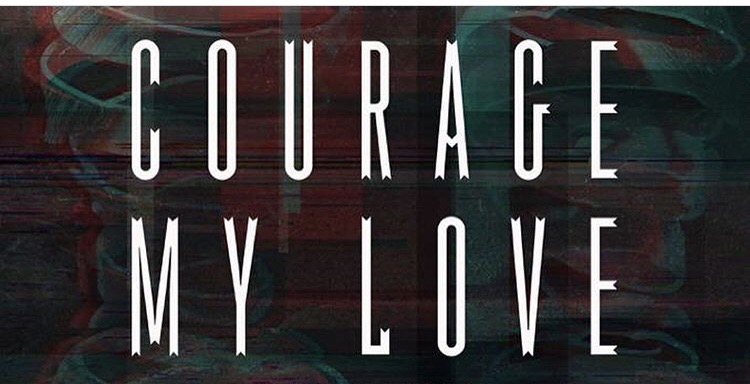 Opening their tour in Birmingham are pop-rock band Courage My Love along with supports Chapter and Verse and local supports Mindstep and The Prophets.Up first on the board were four piece band Mindstep, or should we say 3-piece for the show. Due to a pre-existing commitment for their drummer, the band were left to their own devices to create a special acoustic set for their performance. The acoustic set was average to say the least, little slip-ups in singing, little errors in playing and quite a profound lack of energy. The vocal side was good, with powerful vocals fitting well with the ‘chill-out’ bass and acoustic guitar, but sadly their set just didn’t stand out as well as it could have done.

Next up were local Coventry supports The Prophets. Playing one of their last shows before their name change to ‘Everything Aside’, they definitely gave this show a good run. While there wasn’t anything that immensely stood out, the band certainly gave a good insight into some of their newer music and proved that they have the capabilities to put on an energetic performance. Even through communication lacked a little between the audience and band, there were the odd sweet moments such as Kate’s [vocalist] niece shouting over Facetime at the front of the stage.

Main supports Chapter And Verse are the final supports so take the stage, and they definitely showed just why they were picked to support all the shows. From the start Chapter and Verse brought an immense level of vicious energy to their set, even bringing other stage factors such as their own stage lighting rig to amplify their performance. Not only was their set an intensive kick of energy, but their connection with the audience definitely came through from the start, coming into the crowd, singing off the stage and even having little things to say in-between songs. 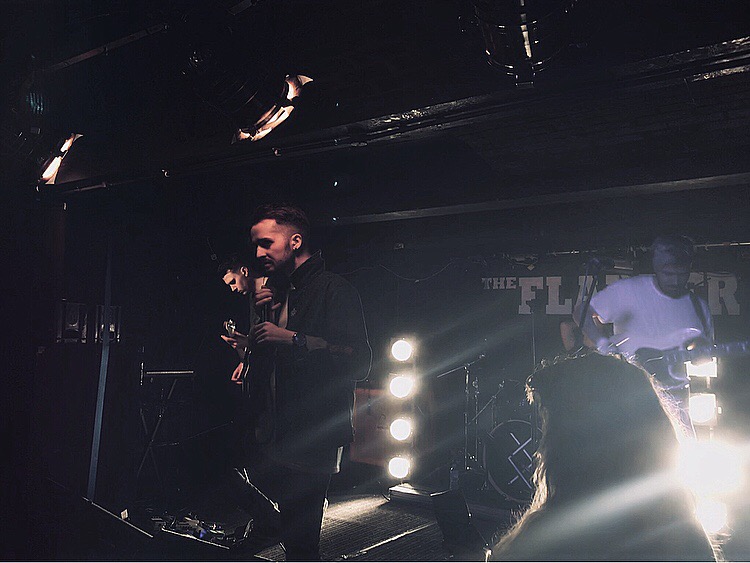 Headliners, Courage My Love, are playing their first date on their UK tour and set the bar high for their next shows. Absolutely bouncing with energy from their opening track ‘Animal Hearts’ the set never lacked at all. One thing to be said however, is that being a three-piece on a big stage, using all the space can be a little daunting which did seem to come through at the start. Yet, despite the potential nerves, as the set went on the use of the stage went up completely, with both Mercedes[Vocals/Guitar] and Brandon [Bass/guitar] making full use of the stage.

It is certainly clear as the set went on, Courage My Love gained more courage and confidence in their performance, talking more between songs such as ‘Need Someone’ and ‘Never Gonna Change’. Even at the ‘end’ of theirs set before the encore, Phoenix [Drums/Vocals] had a little joke with the audience and eventually conformed to a much loved drum solo as requested by the audience. 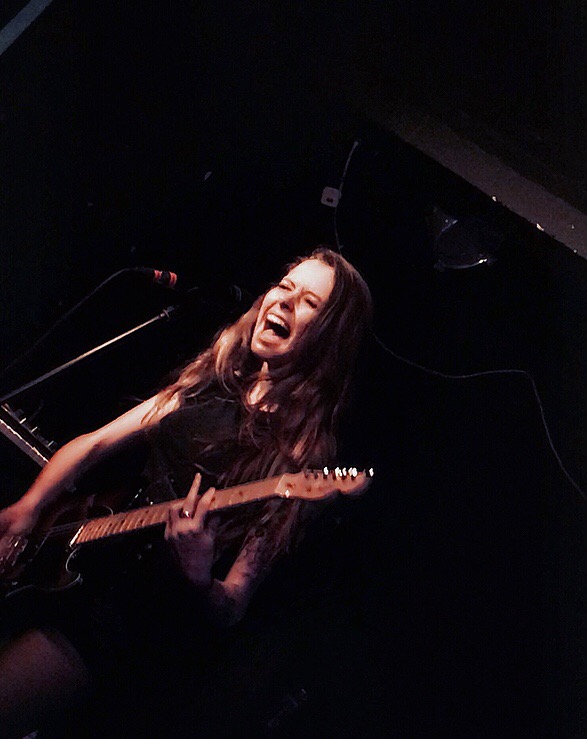 Courage My Love set the bar very high for their first date, and proved that they have the capability to perform even in a different country and a new city with energy and style. Make sure to check out Courage My Love on the rest of their UK tour up until December 1st!