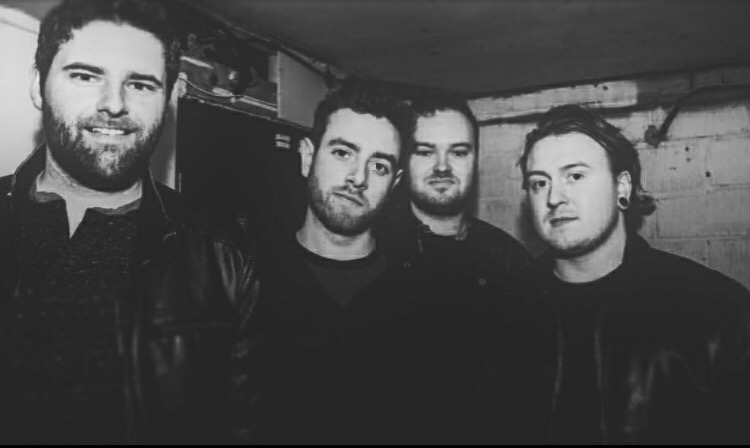 Releasing their first song, ‘Toe The Line’, through Sound-hub Records are Nottingham based 4-piece Say The Word. Bringing an alt-rock style compared to the likes of Deaf Havana and The Gaslight Anthem, the band are ready to make their mark on the rock music scene.

‘Toe The Line’, at first, offers an opening that falls onto the more simplistic side, keeping things calm for the first part of the track before opening up to more options and build ups further on. As the track builds further, so do vocals with layers of backing and key main vocals build together to ultimately form a chorus. However, the track does very little to develop further from this point, leading it to quickly turn repetitive and predictable up to the bridge. The bridge offers up something fresh, with a developing build up to the end of the track.

Say The Word still have a way to go, with this single adding to their climb as a band. ‘Toe The Line’ has its weaknesses towards the middle, but as the track strengthens towards the end, Say The Word are ready to rise up even further with their next release.