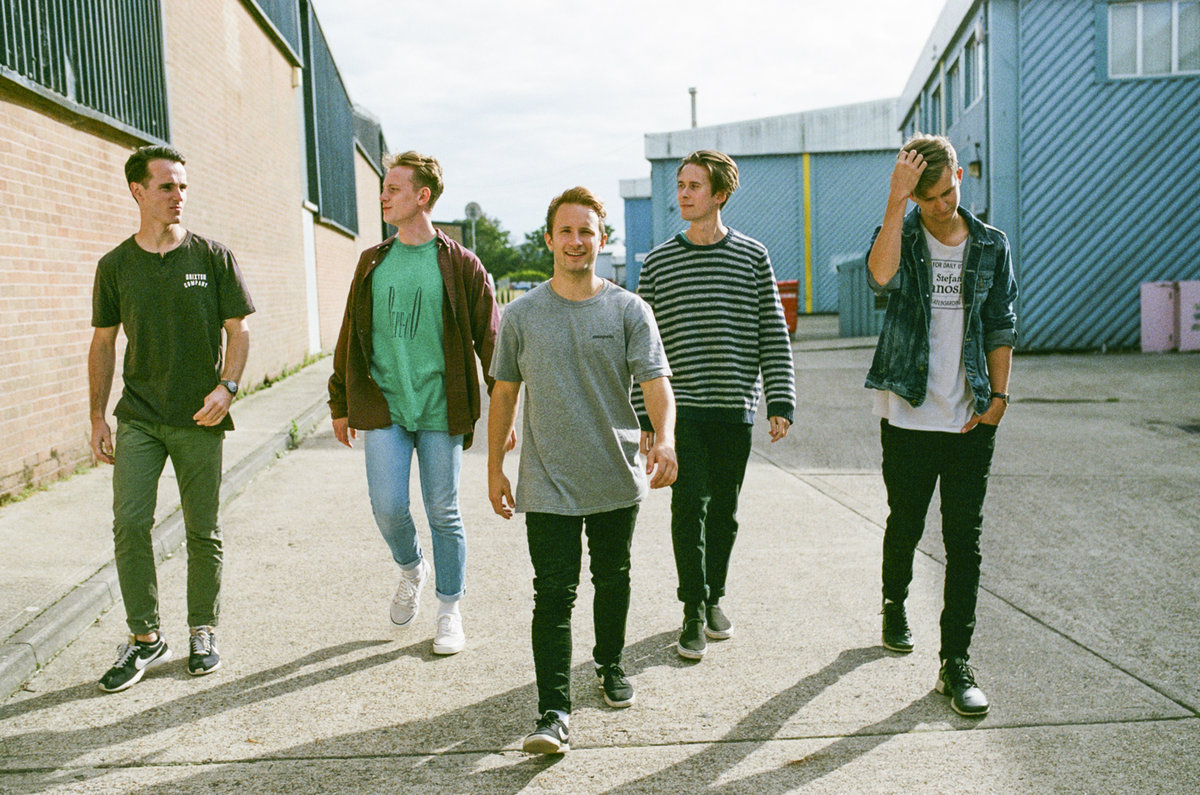 British pop-punk band ROAM have announced a UK tour in support of their new album ‘Great Heights and Nosedives’.

After being the sole support for New Found Glory on their UK tour as well as preparing to tour with them in the US this October/November, the band are bringing their music back to their home country of the UK this December!

‘Great Heights and Nosedives’ is out on October 13th via Hopeless Records and they will be touring the UK this December! Check out the dates below!