DANNY WRIGHT RELEASES NEW TRACK ‘IS THIS ROCK AND ROLL?’ 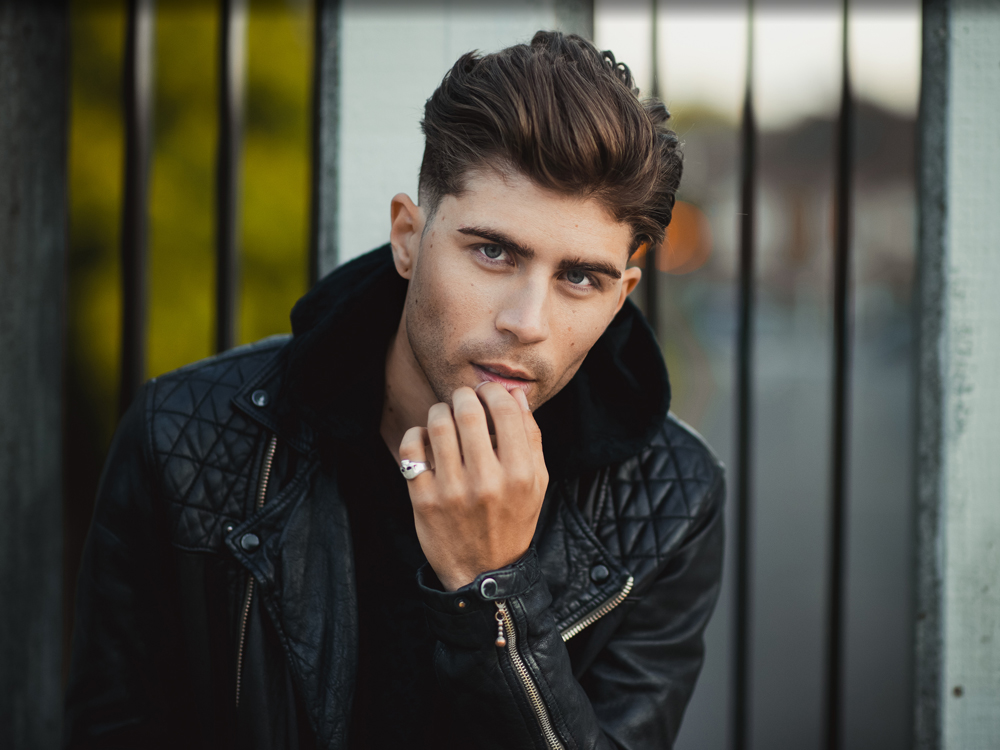 Solo indie-rock artist Danny Wright has just released his new single ‘Is This Rock And Roll?’. After touring with rock bands DissolvedIn and We Are Lost Boys, Danny Wright describes himself as a someone who ‘rarely fits neatly into one stereotypical box’.

Regarding the track, Danny states that ‘I wrote this song during a period of my life when I thought about giving up pursuing music as a career, the song talks about the sacrifices I’ve made to ‘follow my dreams’ which have ultimately led to isolation and feeling lost.’ Make sure to listen to the track down below!