SLAVES TO NOTHING – WOLFPACK – REVIEW

Slaves To Nothing, a new metalcore hailing from Chandler, Arizona are preparing for the release of their debut EP expected at the end of the year. To give an introduction to their music, Slaves To Nothing have released their first single ‘Wolfpack’ off the EP, incorporating their main style of metalcore to show what kind of music they aim to make.

‘Wolfpack’ opens with very high exuberance from the start and elements of the well-known ‘metalcore’ genre. While the lyrical aspects do seem a little basic at first, as the song progresses the lyrics begin to get more technical along with the rest of the track. This track seems to incorporate both unclean vocals and clean vocals giving elements of post-hardcore alongside. However, at the start of the chorus, the clean vocals don’t fit perfectly with the track but do towards the latter half of the chorus of the track. For a debut single, there is definitely potential in this band as the song shows technicality and keeps a spark throughout which some bands struggle to do.

For the first single, Slaves To Nothing lean very distinctly to the metalcore genre but aim to be as versatile as possible, even changing to punk or pop-punk on some tracks in the future. This track certainly has potential and hopefully this will reflect on to the rest of their music. Make sure to keep an eye out for the next single Slaves To Nothing release before their EP later in the year! 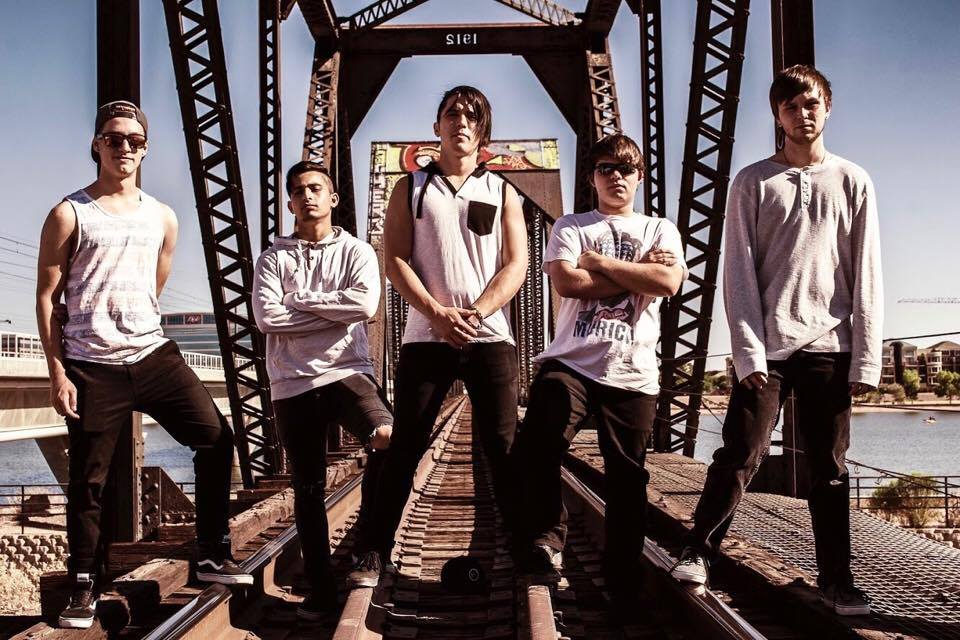