AMONG THE WOLVES RELEASE VIDEO FOR ‘RUNAWAY’ 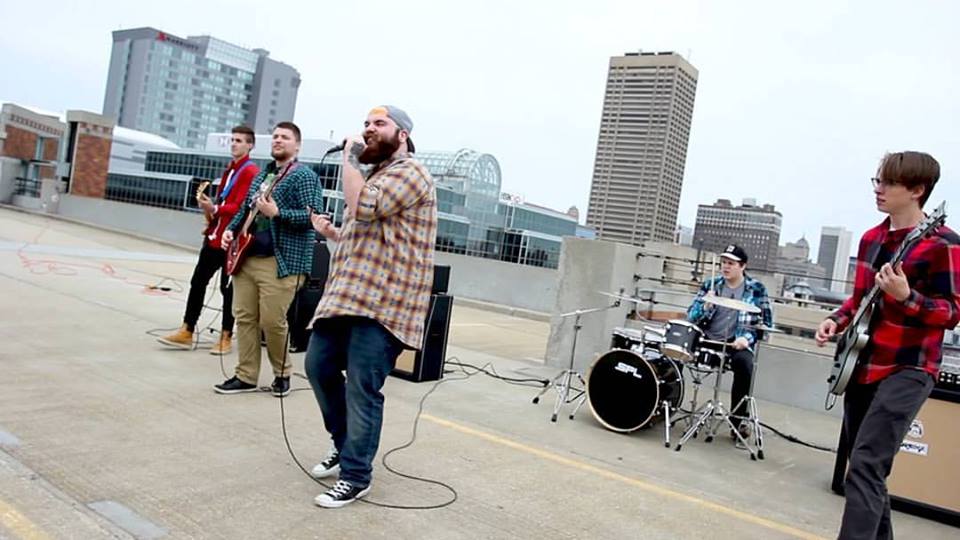 American pop-punk band Among The Wolves have just released their new video for single ‘Runaway’, days before their debut album launch of ‘Between Home And Lost’ on August 25th!

After touring around America and their EP ‘Love Letter To The Broken’, Among The Wolves are no ready to take it to the next level! Check out the video down below!