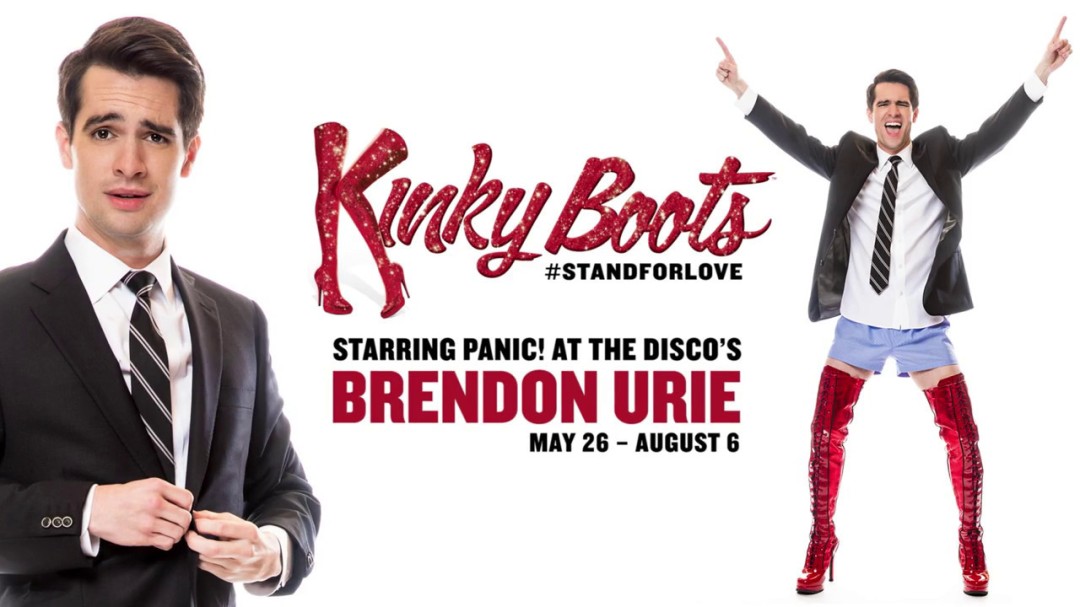 Panic! At The Disco frontman and current lead in the broadway production of Kinky Boots has addressed his fans on twitter over the state of stage door signings.

Hey I love y'all. But I can't keep coming out to stage door when you scream in my face and don't listen. So I'm done hope to see y'all later

We tried like hell to keep doing these signings for you guys but after a few nights of it getting worse and worse it has to end. pic.twitter.com/GED7VRRliw

Brendon will continue to play the role of Charlie Price in Kinky Boots until August 6th but will no longer be doing stage door signings for his mental wellbeing and safety reasons.