Michael James and The Bedheads are the next upcoming indie/folk band from Aberdeen in Scotland. After forming in early 2017, the band have already performed with the likes of The Imagineers and Mo Kenny as well as releasing their own self titled debut.

Opening track ‘Girls Like You’ opens and instantly shows good, stand out vocals. Throughout the track this is maintained well and the vocals get more powerful at the chorus of the song. With indie and folk tracks, energy is important whether it is a slow or quick song. ‘Girls Like You’ is a good representation of a high energy track and gives off a sort of atmosphere that makes you want to dance. This is certainly a good opening track which then leads on to middle track ‘And Then It Rains’ 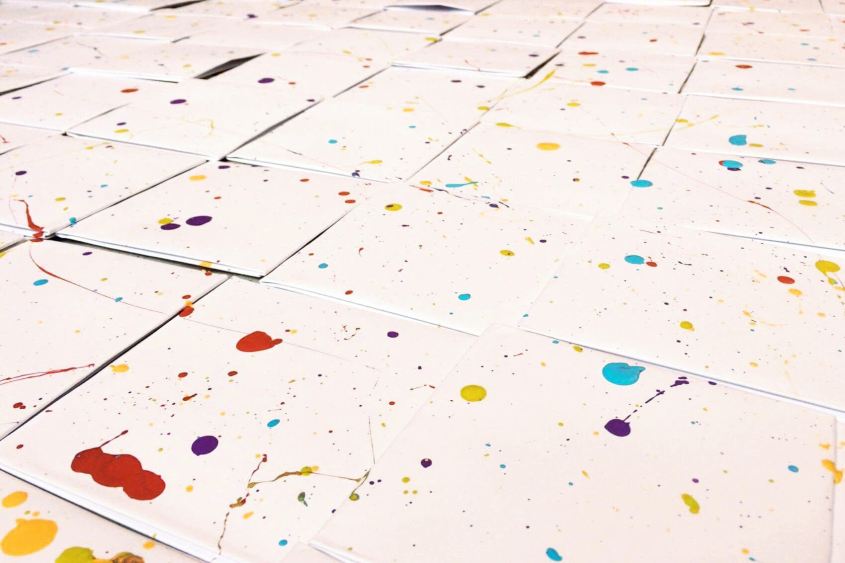 Final track ‘Not Quite Sure’ starts of really well with varying guitar chords before calming into something a little different to the previous tracks. The track seems similar to ‘And Then It Rains’ with its more calming qualities over upbeat dancing vibes shown in ‘Girls Like You. It appear though, that sometimes some of the beats are a little off time, not just through ‘Not Quite Sure’ but through all three tracks at times.However, for a debut it is still a good, well created EP.

‘Michael James and The Bedheads’ is a very good high energy EP with stand out vocals and instrumentals. To add to its glory, each physical EP is hand splattered with paint to give it a personal touch. This EP is definitely worth a listen as it is sure a standout debut for Michael James and the Bedheads 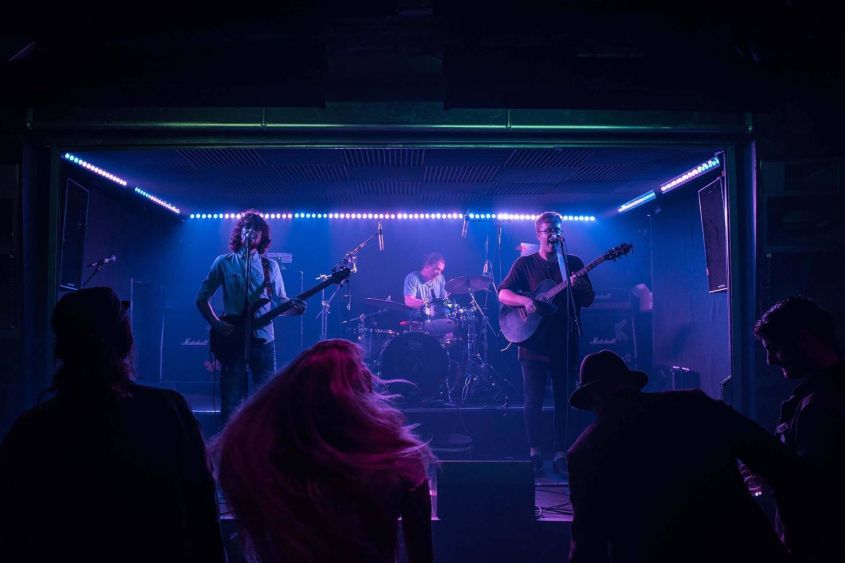