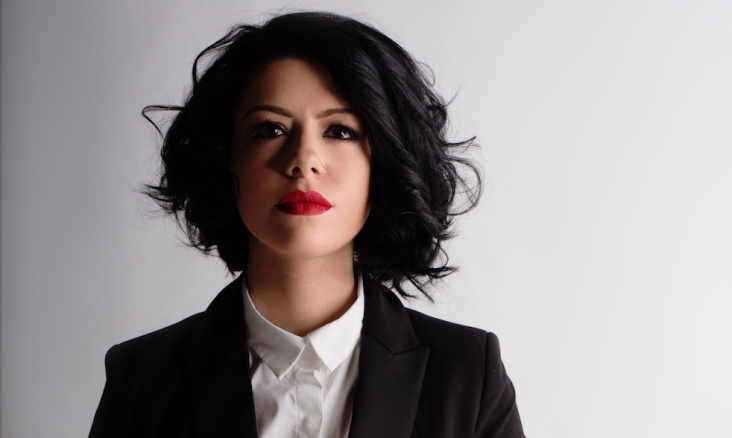 The debut SAINTE EP is coming sooner than you think. SAINTE’s (Tay Jardine) new EP ‘Smile, and Wave’ will be released on Friday 30th June, the same day as the first ever SAINTE shows.

The EP artwork can be seen down below and the ep will consist of 7 tracks listed below! So if you want to hear a little more of this, make sure to pre-order the EP now and check out the tour dates below!

If you want to catch SAINTE during the UK tour, make sure to get tickets on Friday 30th June

Tay explains that “The UK was the first country that I ever played a real headlining show in, so it makes sense that the first SAINTE gigs take place on English soil.”