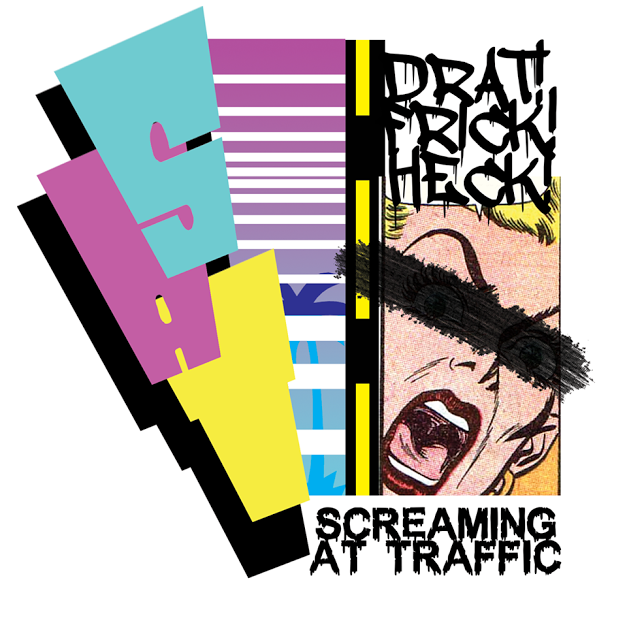 Opening track ‘Broken Teeth’ is the first song the band wrote together. Whilst being a good song with potential, the mixing does let it down as often vocals can’t be heard over instruments. Leading on to second track ‘Metagame’ does appear to be slightly generic with the idea of being ‘anywhere but here’ which a lot of bands use in their songs. Being at their early staged of songwriting, ideas may not be their strong point in this track, the track is pretty catchy albeit repetitive. You can’t really blame them for following the trend, it’s a good tune, especially if you want something fun and catchy to sing along to during your day. 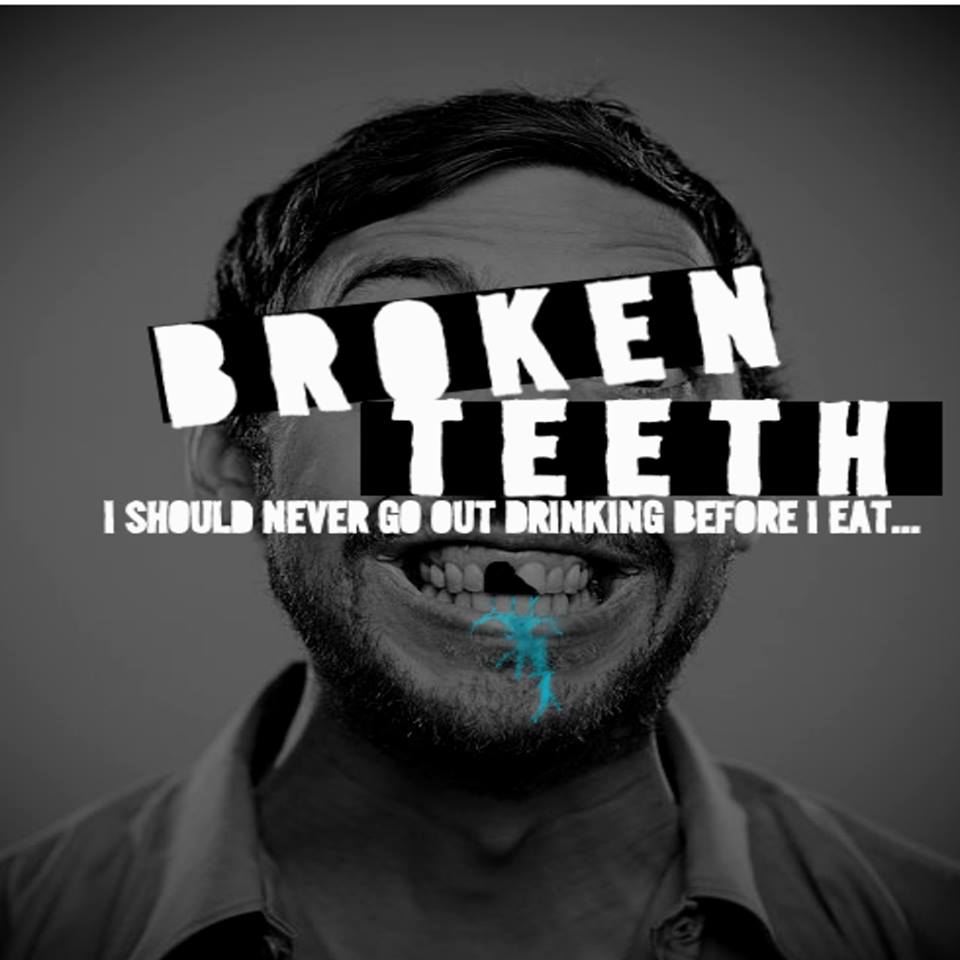 ‘Monstrosity’ is a track that offers a high power opening that is maintained throughout the track. While being powerful and energetic,lyrics and vocals once again get lost in the track at points, however, the chorus of this song is clearer and is the stronger part of the track. Closing track ‘Strange Tubes’ appears slower in comparison to the other tracks and is also quite clear vocal wise. keeping well to a good structure, the song also shows of the gritty vocals of the track well making it one of the best songs on the EP.

One thing that seems to run throughout these songs is that they all sound rather similar. Being a short EP this isn’t a massive problem, however, diversity is always a good thing to help you stand out. This album does show that Screaming At Traffic are a relatively new band who are still finding their way into their style and writing. While this EP may not be the best EP ever created in the world, it is a start, and a pretty good one at that. With some improvements on mixing and songwriting we can hope to see better things from them in the future. Keep going guys, we believe in you!