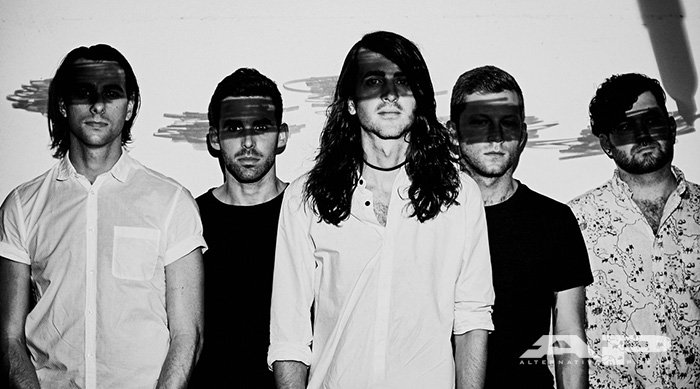 After the huge success of Mayday Parade’s American ‘A Lesson In Romantics 10th Anniversary Tour’, they have already announced they will be bringing it to the UK from September 18th – September 30th.

Tickets can be bought from:https://maydayparade.com/!

Make sure to check out the dates below to see if they’re coming to a city near you! 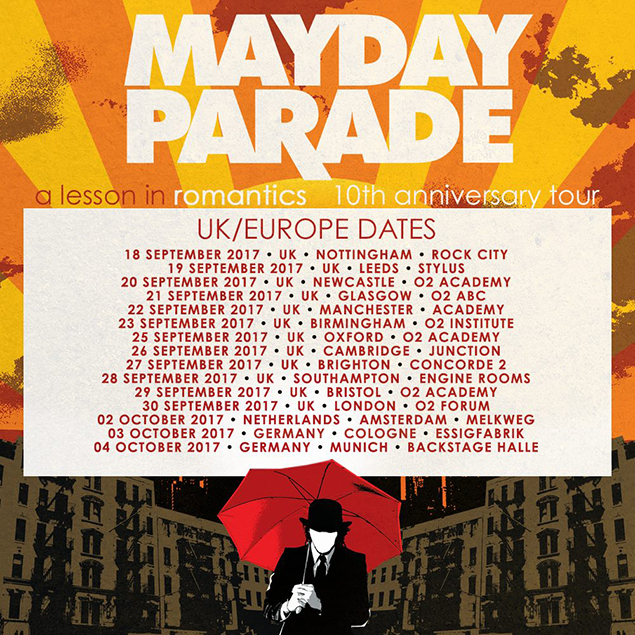