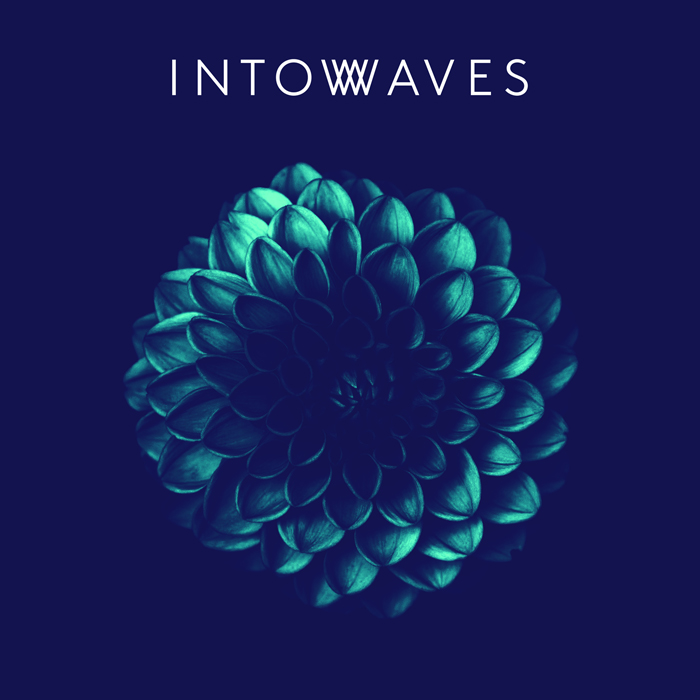 Into Waves are a four piece alternative rock band from Crawley in the UK. After starting in 2015 and going through a name change from Waves to Into Waves, they have now put out their debut self titled EP to show exactly who they are.

While this EP may only consist of three songs, they are full of talent and hard work from beginning to end. Opening track ‘Cold Winter’ offers high impact instrumentals from start to end with accompanying vocals alongside. While sometimes the high notes in the chorus can be a little shaky, this doesn’t divert it from being a good track to start on.

‘Against The Canvas’ offers the same high quality instrumentals and vocals alongside immense lyrical talent. While some of the vocals may be a bit drowned out by the powerful guitar and drums, the lyrics of the track show passion and capture real emotion within.

Closing track ‘Hallowed Ground’ brings the same strength of the other two tracks letting no song fall short of great. While at first it may seem to blend in with the other two tracks, it subtly builds up across the 4+ minute track. The ending to the song offers the perfect end to the EP showing clear vocals and emotion portrayed through the vocals, lyrics and instrumentals. Definitely a strong note to end on.

While we only have three tracks from the band so far, we can hopefully expect more great music in the future!