THE GOSPEL YOUTH HAVE ANNOUNCED THEIR DEBUT ALBUM 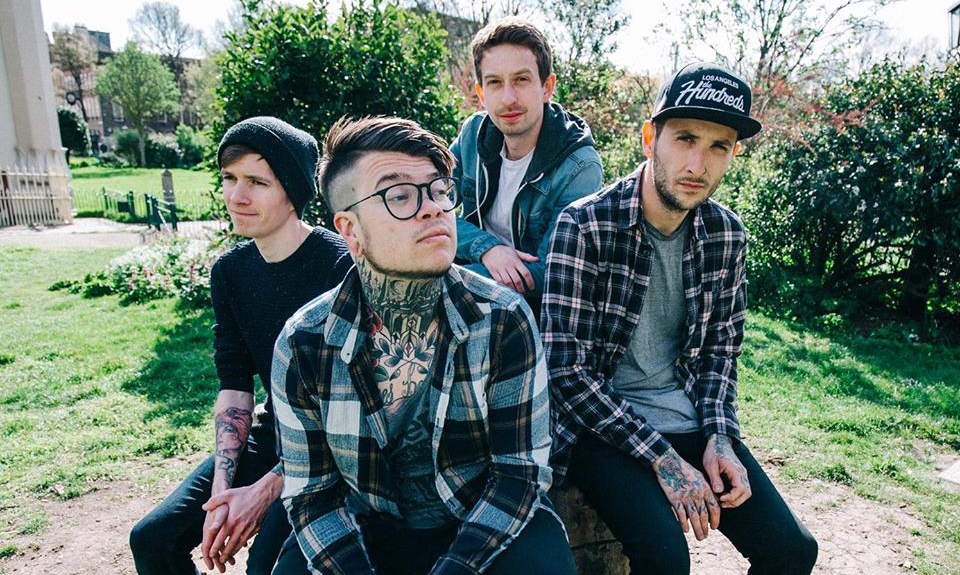 The 10 track album will be released on July 14th via Velocity/ Rise Records and to add to the excitement The Gospel Youth have also released the artwork and tracklisting.

With the excitement of the new album, the boys have released an official music video for one of tracks off the album called ‘Moods Like English Weather’. Check it out below!

1. I Will Deliver You To The Fireflies
2. Gin & Black Coffee
3. Wildfire
4. Tired Eyes & Heavy Hearts
5. Your Love Was A Cancer
6. Revolutions
7. Moods Like English Weather
8. Kids
9. Spirit of Boston
10. Bloodlines // Love Stopped Me Coming Home

Make sure to pre-order the album from Itunes or buy Pre-order bundles from: http://merchnow.com/catalogs/the-gospel-youth

The Gospel Youth will also be playing the Rocksound Breakout Stage and Slam Dunk Festival this weekend. Check them out at the dates below!