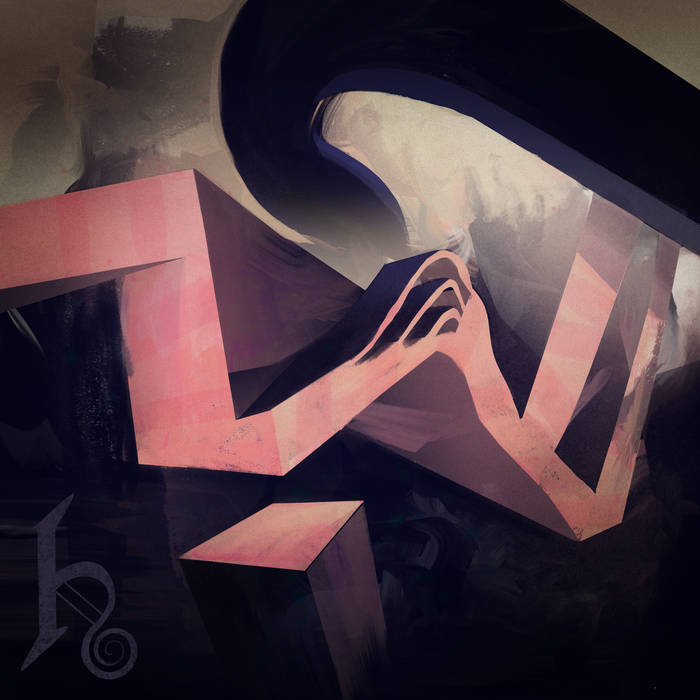 It’s always going to be hard starting out as a small band, but getting music out there is certainly a good place to start. We Are H are a German band hailing from Leverkusen bringing what they describe as ‘heavy atmospheric’ music to their debut EP ‘Through The Heights And Depths I Told You Behold The Stars Will Follow’

Despite the incredibly long EP name, We are H are quite clever by creating their EP name using the track names featured. The first track ‘Heights’ opens strongly with a heavy bass line before quickly dropping into a calmer instrumental track before the vocals kick in. While this track may not focus entirely on powerful vocals, they start to live up to the description of ‘heavy atmospheric music’. As the track progresses it cleanly transitions into ‘Depths’, a heavier vocal track compared to ‘Heights’. The song features a heavier side with gritty unclean vocals as well as melodic cleans showing how they also fit into the ‘post-hardcore’ genre.

Following the heavy track of ‘Depths’ comes the more stripped back track ‘I Told You’ featuring Sissy. With this track there is a clear contrast in vocals between the lead We Are H vocals and ‘Sissy’ at the start. While it may seem the vocals do fight against each other rather than mix at first, it doesn’t take long for the raw emotion to protrude through in the track. Offering a more emotional side of We Are H, this definitely shows both lyrical and vocal emotion throughout.

With the opening of ‘Behold’ you may think it is a completely different band. ‘Behold’ offers a completely different track compared to the emotional ‘I Told You’ bringing back what they do, ‘heavy and atmospheric’. This track appears to be executed well with great angst and emotion despite it being rather short but either way probably being the strongest track on the EP.

The final track ‘The Stars Will Follow’ falls just short of 7 minutes making it one of the longest tracks on the EP. At first, the track appears to be heading in the same direction as ‘I Told You’ with more melodic instrumentals and setting the path for another side of We Are H. However, this subtly changes as the tempo increases before erupting into a faster paced track of melodic and atmospheric instrumentals. As the vocals kick in we see a quick build up in the song, leading it astray from how it began. Once again, like ‘Behold’ this is a track that focuses more on the instrumentals than vocals showing how vocals arent almost the most important part of music. As the song ends, it almost forms a cycle, ending on a calmer note similar to how it began.

Overall, while this may not be the most polished EP, it is definitely a good start for We Are H. ‘Through The Heights And Depths I Told You Behold The Stars Will Follow’ is an album that doesn’t quite start off as strong as it could, but quickly progresses into something stronger towards the end. With both lyrical and instrumental potential, with a bit more work this band can achieve great things.

recommended songs: ‘Behold’, ‘I Told You’

Listen to the EP at: https://www.youtube.com/watch?v=T-YE1xubQO0