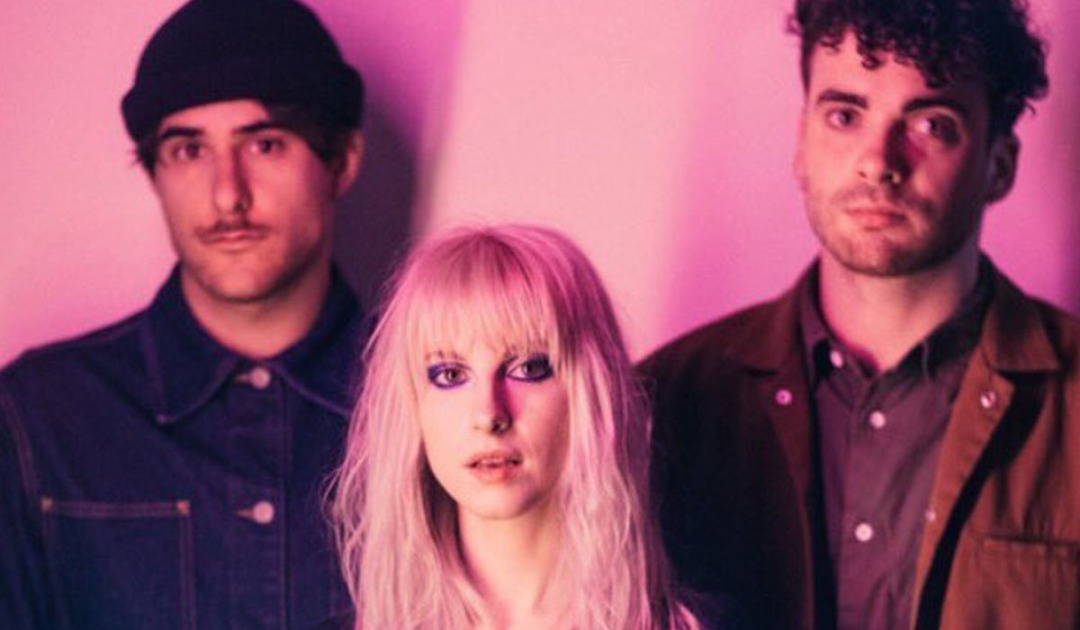 Paramore are still at it, releasing their 5th studio album ‘After Laughter’ earlier this month. But is it all that it’s cracked up to be?

It’s clear that Paramore have gone in an entirely new direction, ditching their earlier ’emo’ rock style for more of an 80’s dance vibe. The release of their first single ‘Hard Times’ shocked many fans and got a mixed response throughout. Following in the same style, ‘Told You So’ also follows the same style, clearly setting the themes and ideas presented through the album. The music video’s are nothing short of interesting either, with the colourful scribble-style look for ‘Hard Times’ and a darker approach for second single ‘Told You So’.

One thing that can’t be ignored throughout the album is the dark ’emo’ style lyrics hidden by a synth 80’s pop beat. Through the darker lyrics, we see more maturity  in their lyrics showing the growth, especially through songs such as ‘Grudges’ showing how the bands journey has caused them to mature.

Of course with the idea of dark lyrics, Hayley Williams certainly pushes the issues and ideas of being a celebrity, but not being what people think you are. ‘Idle Worship’ runs at these ideas head on with hard blunt lyrics ‘I’m not your superhuman’, showing she isn’t afraid to be blatant about some of the themes of these songs.

While this album mainly focuses on synth soundtracks and catchy choruses, we can’t forget the emotional acoustic core that is ’26’. Stepping away from the happy jumpy style, this song isn’t afraid to show emotions and touch on positivity with lyrics such as ‘Hold on to hope if you’ve got it’. Also stepping aside from the main style is the impacting ‘No Friend’ which diverts away from Hayley’s powerful vocals and features MewithoutYou singer Aaron Weiss. The song tells a story through older Paramore lyrics and is a follow on from ‘Idle Worship’ before ending on ‘Tell Me How’. 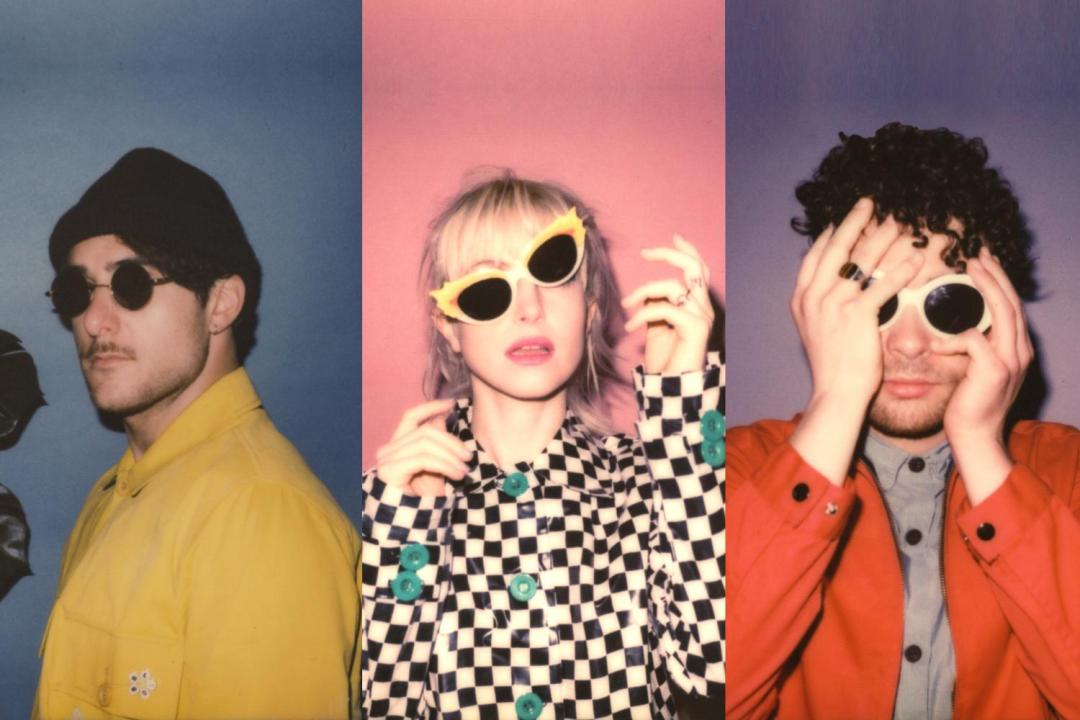 However, such a diverse change isn’t going to be popular with everyone. With a following of rock teens and some people who have been there since the beginning, this new style may not exactly be loved by everyone. Some people have been critical, calling Paramore ‘sell-outs’. others have been critical of such a sudden change saying it’s too different and they don’t like it. This hasn’t stopped new fans showing full support alongside older fans embracing the new style and the new Paramore.

The sugar-coated darkness of this album makes it unique and certainly show Paramore aren’t afraid to change-up their sound and will do it if you like it or not. Anyway, who doesn’t love some inner angst and a throwback to the 80’s ever so often? 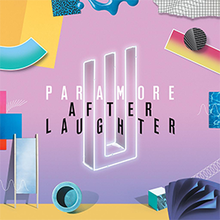