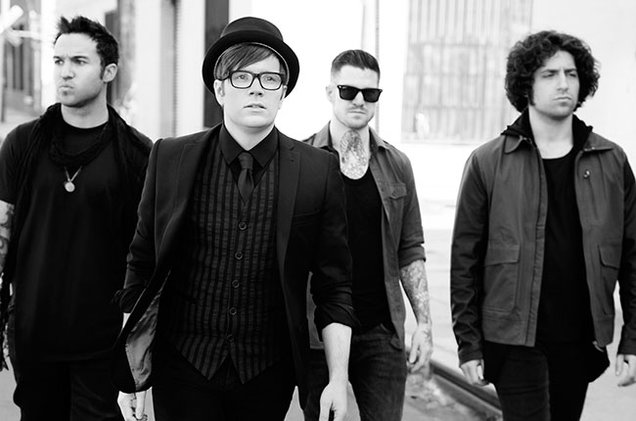 It seems like forever since Fall Out Boy released ‘American Beauty / American Psycho’ (2015) and after days of constant teasing (most likely Pete’s idea) they have finally released something!

Fall Out Boy have officially dropped their new song ‘Young and Menace’ off their upcoming album M A N I A. Their 7th album is set to be released on September 15th 2017 through Virgin EMI UK / DCD2 Records. Check out ‘Young and Menace’ below and let us know what you think!

As well as a new album, Fall Out Boy are setting off on an American tour in October. If you think it can’t get any better, you’re wrong as Fall Out Boy will be donating $1 from each ticket sale to charities in Chicago. Before you question ‘where is chicago?’, they’ve tweeted that they’re planning something special for Chicago… what could this be?

Chicago, we didn't forget about you on the tour. We're planning something special 💜 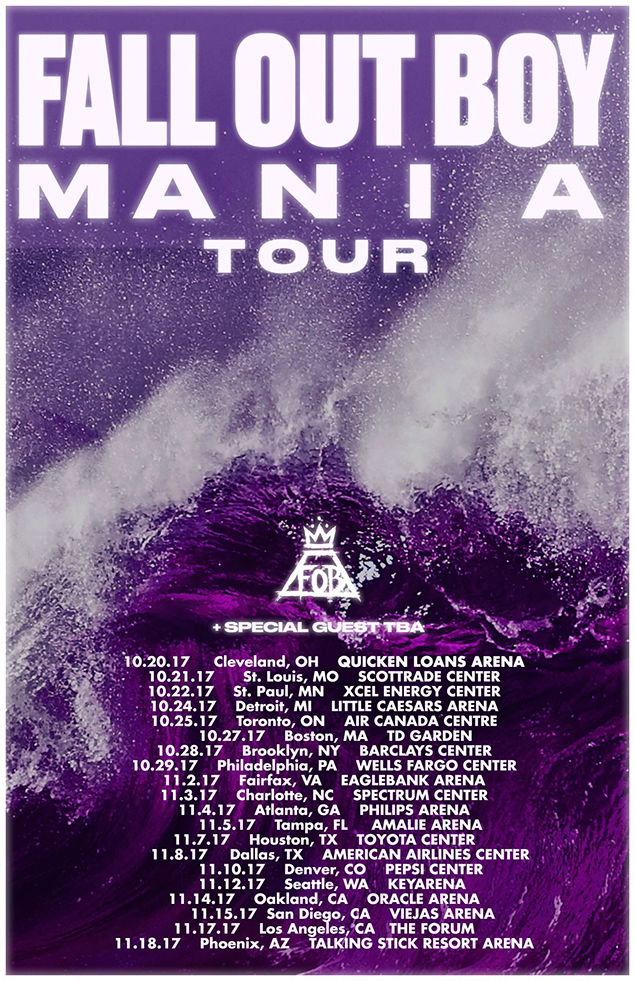 You can get pre-sale tickets for their tour if you order a pre-order of M A N I A from here!