After a few days of wondering just what Paramore have been up to on their social media, all has finally been revealed.

Four years after the release of their self titled album in 2013, Paramore are set to release their brand new album ‘After Laughter’ on May 12th 2017. Alongside the release of this news, Paramore have also unveiled a new music video for their single ‘Hard Times’. The track features something a little different to Paramore’s well-known style with more 80’s sounding synths and an overall pop vibe but either way it still sounds brilliant! Listen to their album debut single Hard Times below!

More good news for those in the UK/Europe as Paramore have also released news of ‘Tour One’ happening from June 15th- July 14th. Tickets go on sale next week. 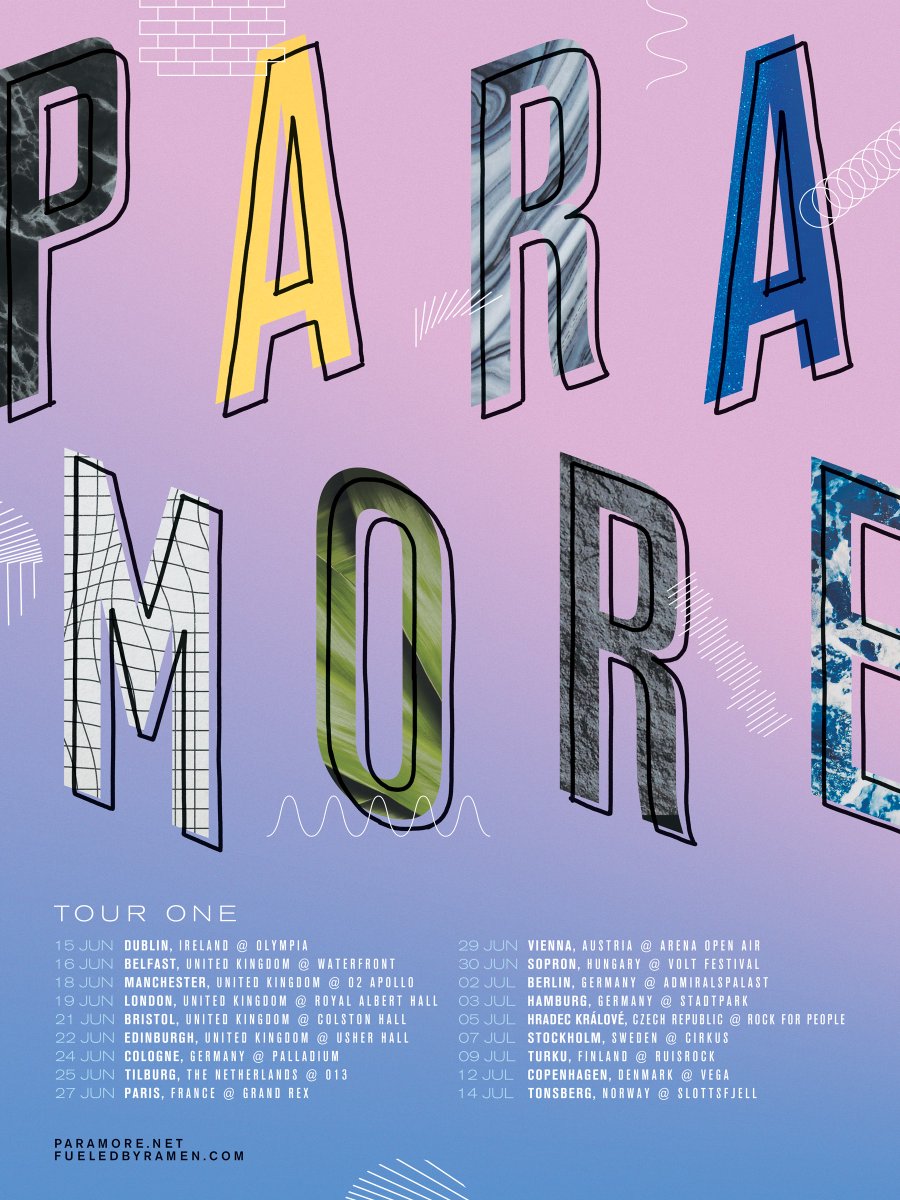 We can’t wait to hear the new album. Pre-orders are available here

9. Caught In The Middle