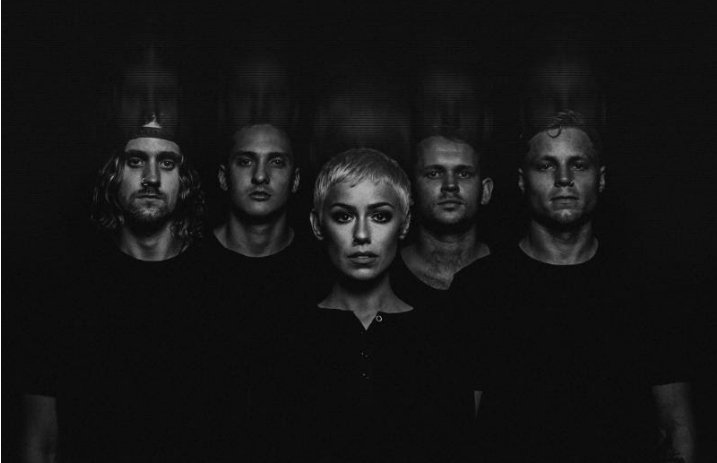 It’s official. Tonight Alive have signed to Hopeless Records AND released a new song ‘World Away’.

This is the first song Aussie pop-punk band Tonight Alive have released since their third studio album ‘Limitless’ back in March 2016. Tonight Alive are set to be back in the studio to record their new album this summer, after touring with You Me At Six this April.

Check out the lyric video below! 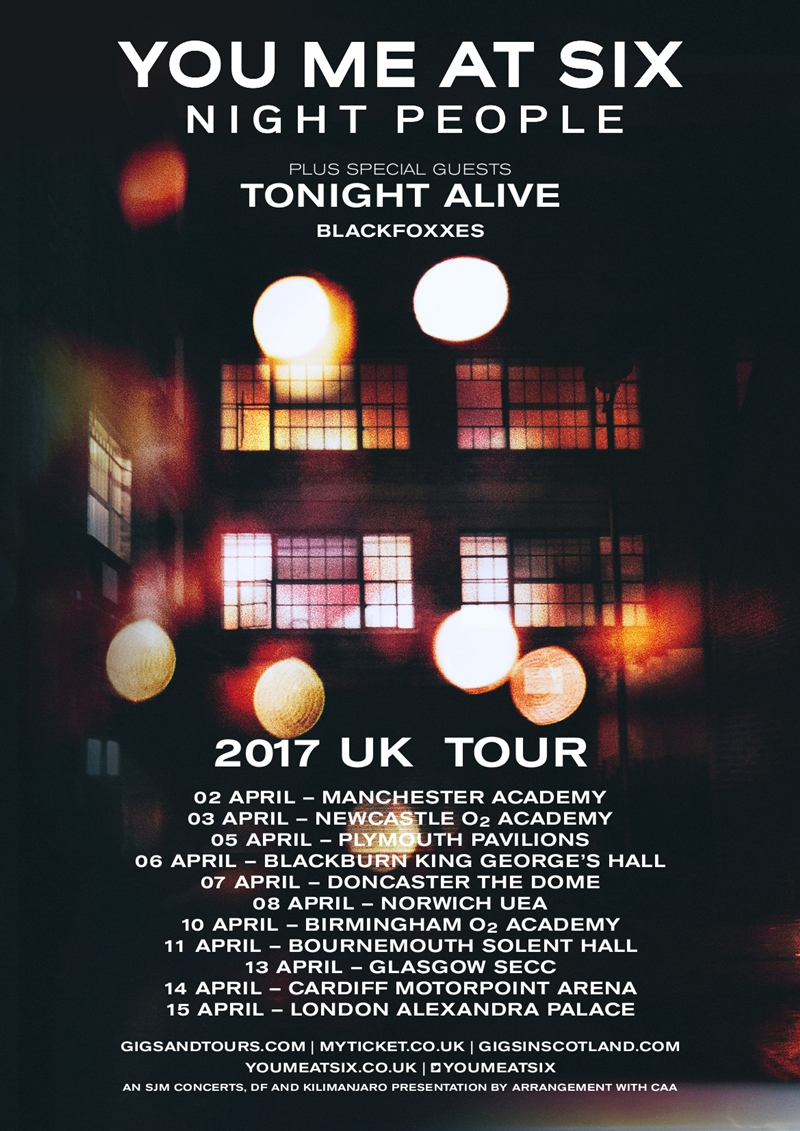