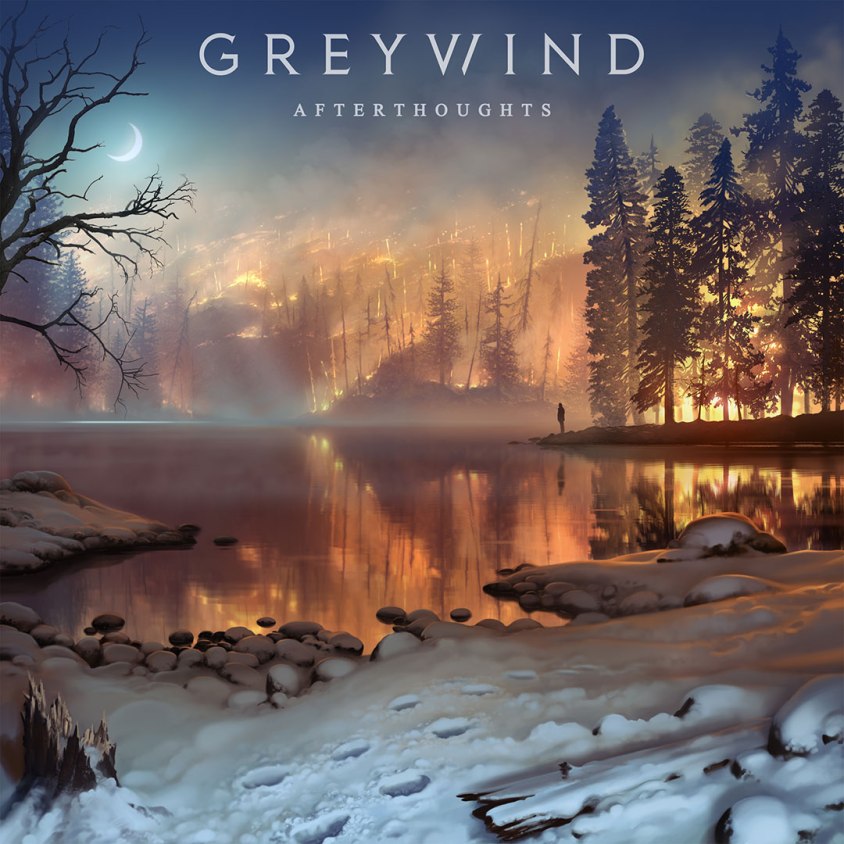 Hailing from Ireland, duo Steph O’Sulivan (vocals) and Paul O’Sulivan (guitar) recently released their debut album ‘Afterthoughts’ in January 2017. Having reached number 1 in the Irish Itunes rock chart and Number 3 in the UK, they already have a good basis to build up from.

Opening track ‘Afterthoughts’ starts the album off with quiet instrumentals, highlighting the dreamy vocals before quickly bursting into a rock anthem of powerful vocals and atmospheric instrumentals. The album then moves listeners through a world of angelic vocals and deep melodic music. You could describe Greywind as having a darker poetic side to their music that is filled to the brim with emotion and power. ‘Circles’ is a great example of how they use darker lyrics in such a way, the listener is pulled into a 4 minute 42 second ghostly story of being trapped and searching for hope. 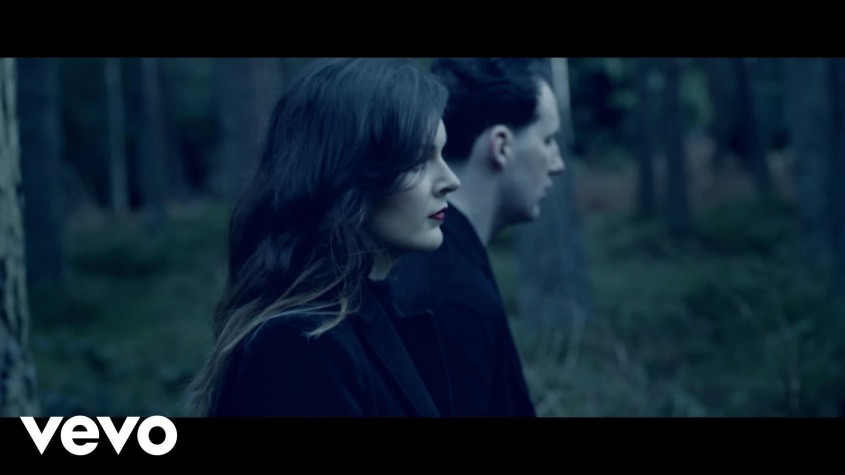 These days, few people listen to the lyrics of songs, but the lyrics on this album are strong and certainly stand out. A stand out track from this album would be ‘Wander’ or ‘In Autumn’. The running theme of the album loss, regret and hope and dealing with the darkest moments in life, and Greywind certainly portray this through the album.

It’s unusual I will be drawn to a band within 10 seconds of listening, but Greywind are certainly an exception. Each song on ‘Afterthoughts’ tells a different story and will captivate you from beginning to end. For a band just starting out, this is a strong album and definitely worth a listen. While some of the tracks do seem to blend into each other, there are certainly stand out tracks such as ‘Car Spin’ with it’s profound build-up and lyrics.

If anything, Greywind are certainly a band to watch out for as their talent is shining through and we are already left with the ‘Afterthoughts’ of whats next to come.

Listen to them here